Southeast
Clifford Smith owns this home on Bay Point Drive in Madeira Beach. He is suing the city over a provision in flood zone regulations that he says violates his constitutional rights. [ZACHARY T. SAMPSON | Tampa Bay Times] 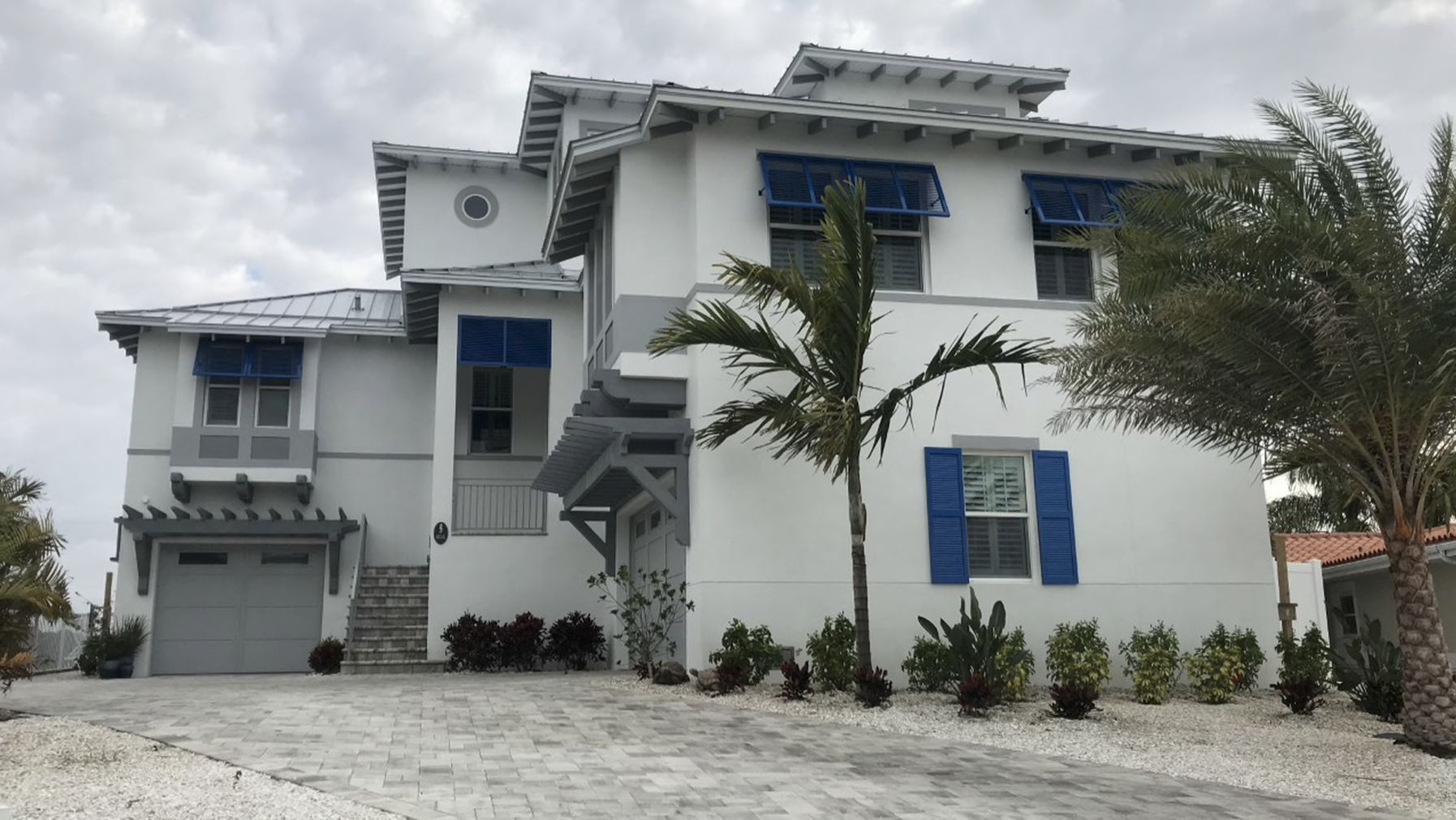 MADEIRA BEACH — If a hurricane hit Tampa Bay, the water would not need to go far to reach Clifford Smith’s house. His property on a barrier island, with views of the Intracoastal, is unsurprisingly in a flood zone.

When Smith, 60, sought to move to his newly built three-story last year, the City of Madeira Beach made him sign paperwork pledging that he would never finish the ground level, using it only for parking or storage but not a living area. The so-called nonconversion agreement is standard for homes in the most risky floodplain.

One particular provision stood out to Smith, though, something he thinks few other residents notice or have the means to fight: A city representative, at least once a year, can request to look at his property with two days notice to “verify compliance” with the agreement. Smith, who runs an in-flight catering company, believes the requirement is unconstitutional, and now he’s suing the city.

“I’m improving their tax base and they can search my house any time they want?” he said. “Forget it.”

The lawsuit, filed late last year, alleges that the city would not provide Smith a certificate of occupancy allowing him to live at the house on Bay Point Drive unless he signed the nonconversion agreement. Smith’s argument is that the provision amounts to an illegal “taking” of his property rights without fair compensation, prohibited by a clause in the U.S. Constitution.