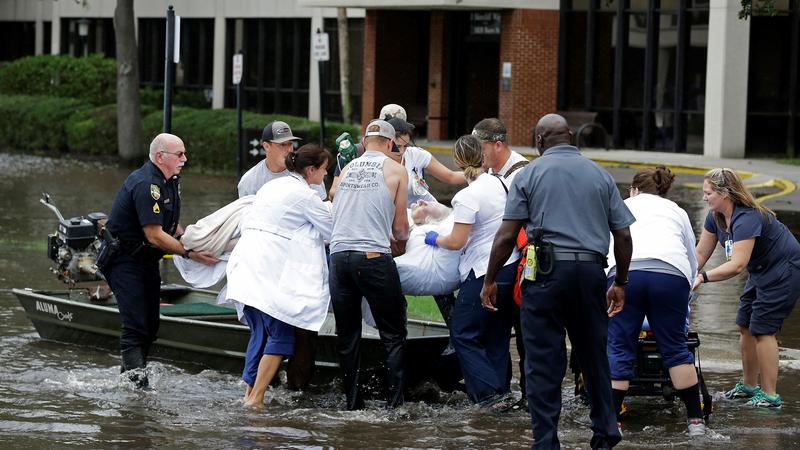 If some state lawmakers have their way, local governments like Jacksonville could lose their ability to address climate change and its impacts independent of the Florida Legislature.

Florida is more vulnerable to climate change than most other states and, with thousands of miles of shorelines, flooding and sea level rise pose a significant threat to Jacksonville. According to the U.S. Army Corps of Engineers, Northeast Florida could see more than 7 feet of sea level rise by 2060 if fossil fuel emissions are not quickly and sharply reduced.

While the future impacts are daunting to consider, the region is already seeing some of the effects of a warming climate. Sunny day flooding is becoming more common and hurricanes are growing more intense, to name just a few.

“Population growth and natural forces stress our infrastructure and threaten our coastal and river areas more than ever before,” Wilson said. “To address these challenges, I am appointing a special council committee to determine how we can increase the city’s resilience in the aftermath of a natural disaster.”

The Special Committee on Resiliency, as it came to be called, met for the first time in January of 2020 and it immediately became clear that members wanted a chief resilience officer (CRO) — a designated city employee charged with developing and coordinating Jacksonville’s strategy to deal with climate change and its impacts. The committee would later successfully advance a bill creating the position, though Carlucci and other members clashed with Mayor Lenny Curry’s staff over the details of the position.