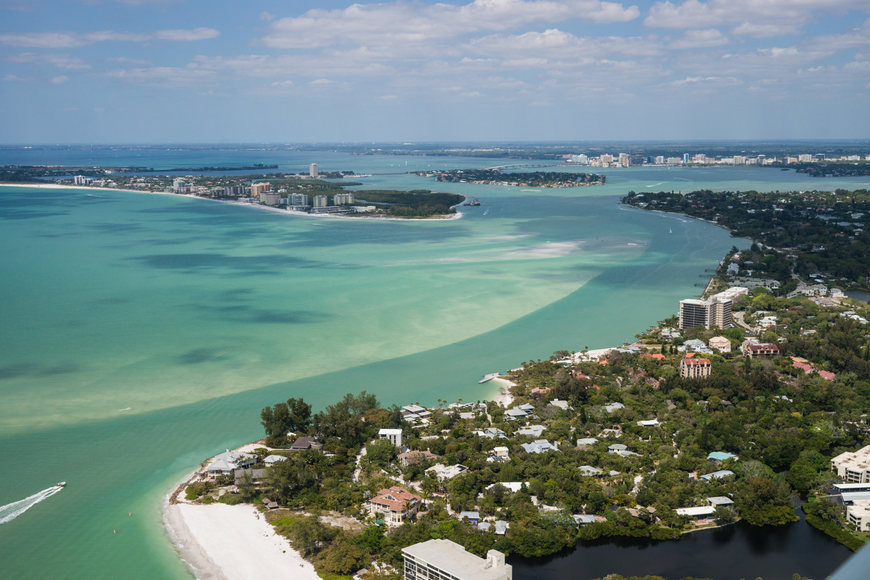 City officials say the dredging of Big Pass will help protect the natural and built environment on Lido Key.

Nearly seven years after the U.S. Army Corps of engineers unveiled plans to renourish Lido Key’s shoreline with sand from Big Pass, construction on the project is finally set to begin next month.

City Engineer Alex DavisShaw said crews plan to start pumping sand on the south end of Lido Key on July 6. According to a schedule provided by the U.S. Army Corps of Engineers, the work will gradually progress to the north, reaching the Lido Beach Club by Aug. 1 and the Lido Pavilion area in early September. The dredging is scheduled to conclude in early October near the parking lot for the Lido Beach recreational trail.

The city is teaming with the Army Corps on the project, which will dredge Big Pass for the first time. The Army Corps awarded a $12.68 million construction contract to Chesapeake, Va.-based Cottrell Contracting Corp. in March. Previous estimates placed the total project costs at $19.6 million, with the city contributing $6.9 million.