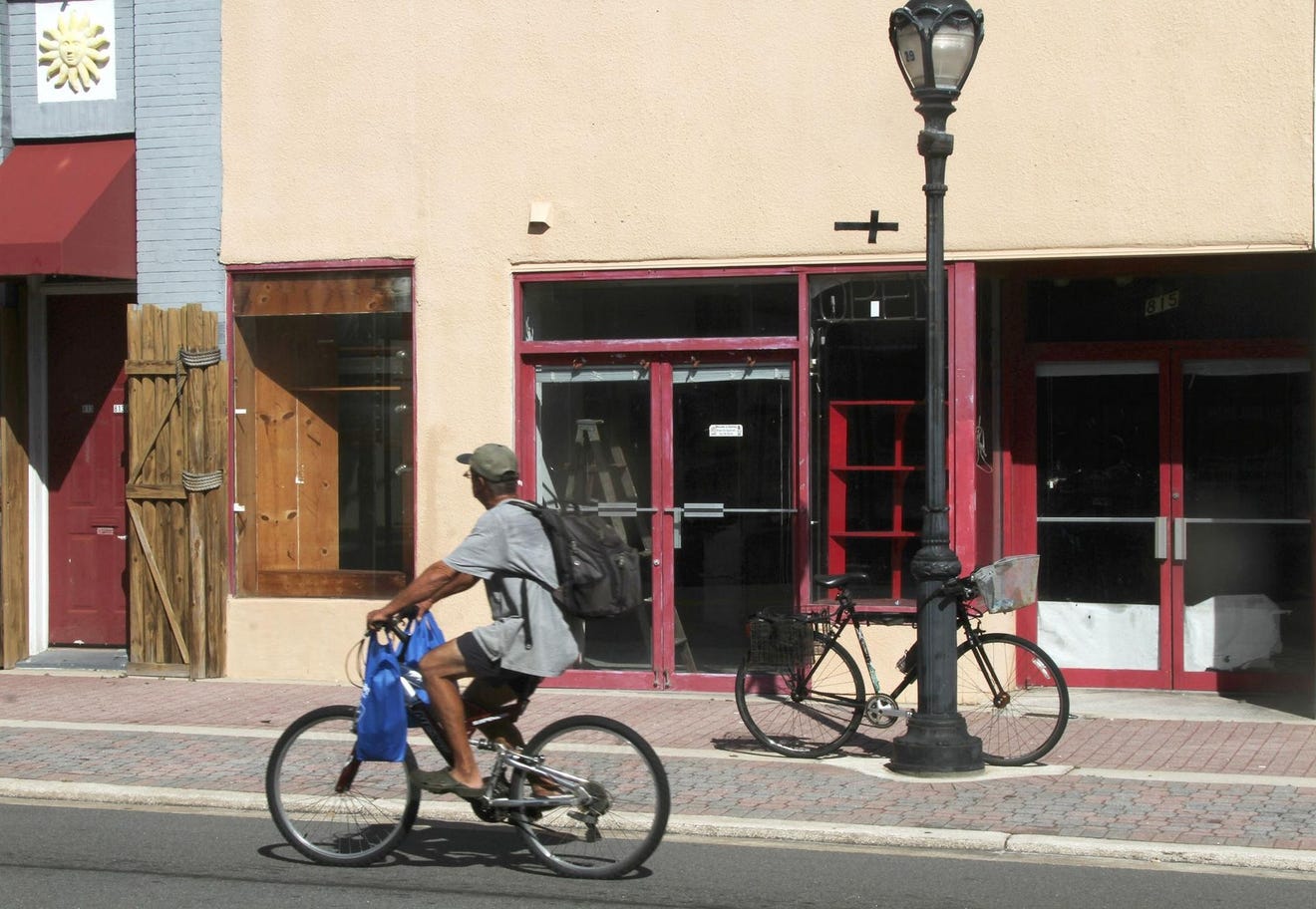 A private meeting of hoteliers two weeks ago focused on what needs to be done to turn the Daytona Beach area into the tourism mecca it should be.

Bob Davis, CEO of the Hotel & Lodging Association of Volusia County, organized the meeting with the help of Jonathan Abraham Eid, CEO of the Vienna Capital Group that recently acquired the Plaza Resort & Spa.

Most of the area's other major hotel managers were also there, including several who are also members of the Halifax Area Advertising Authority board.

The meeting was ostensibly in reaction to Daytona International Speedway's recent decision to move the 2022 Busch Clash race that has opened Speedweeks for decades to Los Angeles. But minutes of the meeting indicate that much of the discussion focused on — you guessed it — the decrepit state of Daytona's core beachside.

Here are excerpts from the minutes:

Eid: "If you notice any other state/city you visit that has beachside (it) is always the most beautiful!

"Why is Daytona Beach so neglected? We all know we are lacking entertainment and food and beverage. People aren’t going all the way to Daytona Beach with nothing to do.

"We are all going to hear the same story — Daytona Beach has a stigma, it is burned out, in need of improvement. The city of Daytona Beach needs a master plan."

Jim Berkley, Hilton Daytona Beach Oceanfront Resort: "This will take unified efforts from the city. The conversations that I’ve had with the city  I was told we didn’t have the resources, staff, or equipment. There is a disconnect.

"Most of our visitors drive in from (East International Speedway Boulevard) and the picture isn’t pretty."

Samir Naran of PRM Hotels: "One of the things I’ve always wanted to see on the restaurant/entertainment side is smaller investments. We're always talking about big investments, but where I get concerned is I remember when everyone was talking about re-doing Main Street. The city put a bunch of money in and not one of the local owners did anything about it.