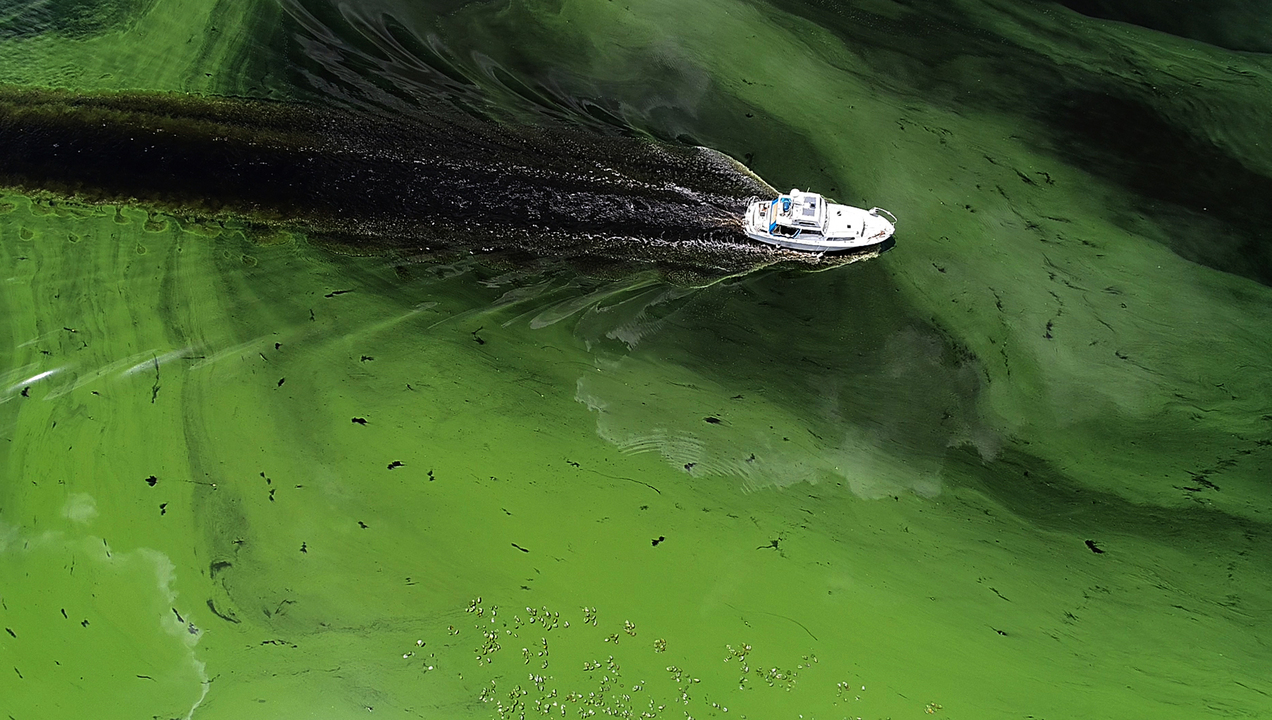 TALLAHASSEE ⁠— A day after the state’s top forecaster announced that demand for fresh water in Florida will exceed supply in five years and Everglades restoration is years behind schedule, a Senate committee watered down a bill aimed at giving the state more tools to regulate agricultural runoff and septic tanks.

The bill, SB 712 by Sen. Debbie Mayfield, R-Indialantic, puts into law some of the recommendations of the Blue-Green Algae Task force, a panel of five scientists appointed by Gov. Ron DeSantis to propose policies for combating the algal outbreaks that closed beaches and sapped tourism.

Excess nitrogen and phosphorus from fertilizers, septic tanks, and sewer system seeps into Lake Okeechobee, and when the lake is too high, water managers have had to release water into estuaries on the east and west coasts. For several summers, that has spawned guacamole-like slime on the coastlines and noxious orders that closed beaches.

The governor’s task force recommended the state conduct more rigorous monitoring and testing of the fertilizer runoff into Lake Okeechobee, more storage of the polluted water before it is released into the lake from the north and tighter control of the septic systems that leak harmful nutrients into the ground.

But on Wednesday, when Mayfield’s bill came before the Senate Appropriations Subcommittee on Agriculture, Environment and General Government, she proposed an amendment that removed a requirement that each agriculture producer enroll in a program to reduce water and fertilizer, turn over their fertilizer records and face inspection every year.

Her amendment would allow farmers enrolled in the best management practices programs to turn over their records every two years instead.

“It’s an incentive to get people to do it one time,’’ Mayfield said.