Southeast
Kayakers make their way along the salt marsh near Yankeetown. Legislators this week approved creating the Nature Coast Aquatic Preserve for Citrus, Hernando and Pasco counties. The bill now goes to the governor. Matthew Beck 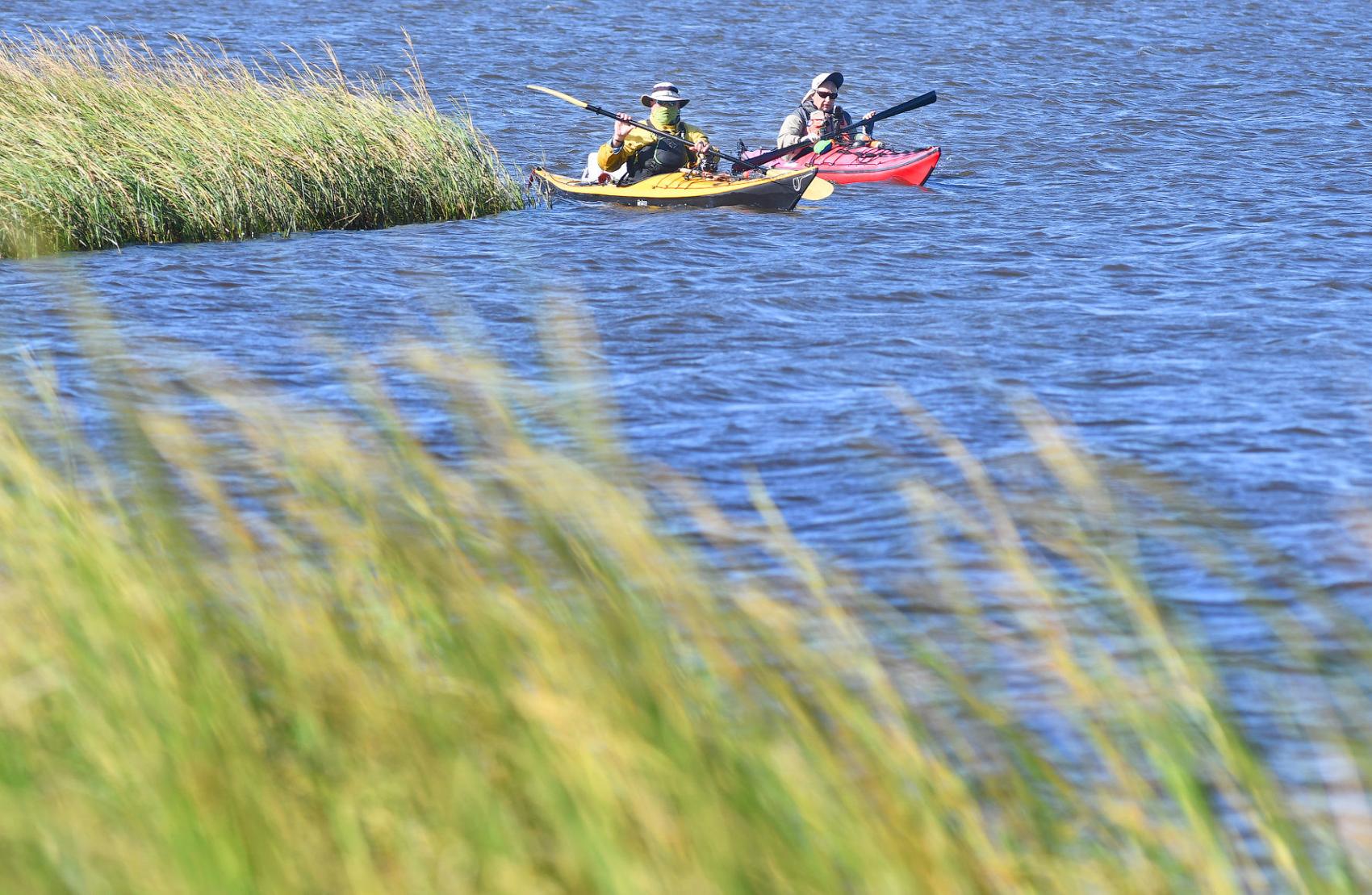 The Senate on Wednesday gave unanimous backing to the bill, which was sponsored in the House by Rep. Ralph Massullo, R-Lecanto and in the Senate by Sen. Ben Albritton, R-Wauchula. It passed the House on Monday.

If approved by Gov. Ron DeSantis, the preserve will span about 800 miles and protect 400,000 acres of seagrass from well drilling and dredging submerged lands.

The designation will have no effect on recreational boating activities such as snorkeling, fishing and scalloping, Massullo said in January.

Numerous fishing enthusiasts and commercial fishermen from the three counties supported the bill. The Citrus County Commission supported it as well.

The Pew Charitable Trust pushed the legislation after learning there was no protection of seagrasses along the Citrus, Hernando and Pasco coasts.

“The Nature Coast Aquatic Preserve could serve as a lasting legacy that will safeguard the region’s environment, fishing, and tourism businesses for generations to come,” Holly Binns, director of The Pew Charitable Trusts’ ocean and coastal conservation work in the Southeast, said in a news release. “We are hopeful the governor will agree that this is a win for the economy and environment.”