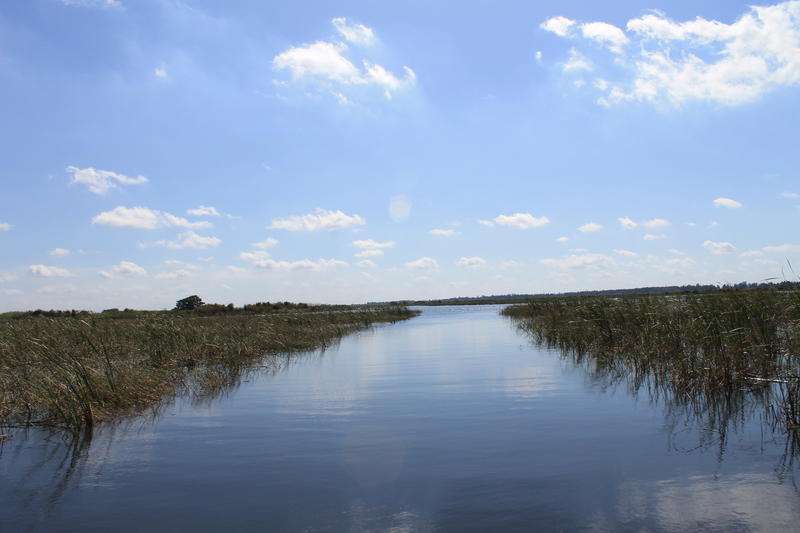 In a landmark ruling, a federal judge yesterday ordered the U.S. Army Corps of Engineers to consider the hazards of toxic algae when it releases water from Lake Okeechobee. WLRN’s Jenny Staletovich tells us more.

Jaclyn Lopez is an attorney for the Center For Biological Diversity. She says the Corps hadn’t look at how it manages the lake since 2007.

“A lot had changed. We had some of the worst harmful algal blooms ever recorded in Florida’s history. These were at least in part influenced by or attributable to the discharges and under our federal environmental laws require that agencies stop and think before they act. Those laws say, hey, if you’re noticing these significant new impacts, you need to analyze them.”

Lopez says the ruling is the first time the Army Corps has been ordered to factor in the potential damage to wildlife caused when it releases water from the lake.

“It shouldn’t be mutually exclusive to protect species and humans. It’s the law of the land in the United States that we have federal environmental laws. And you have to follow. Nobody’s above it. Nobody is exempted from it.”