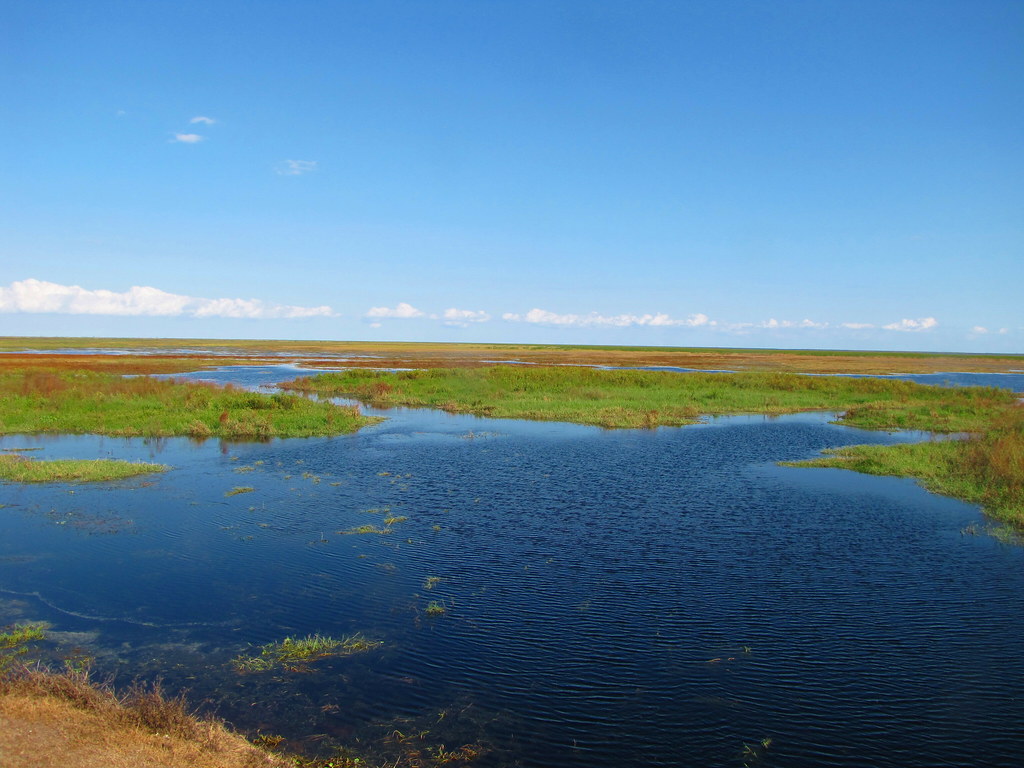 State lawmakers are considering bills to keep toxic algae out of the St. Lucie River, prioritize public health, and alert people to the hazards of discharges.

WEST PALM BEACH — Lake Okeechobee discharges will be reduced to the Caloosahatchee River but will continue at the same rate to the St. Lucie River — indefinitely.

The Caloosahatchee will get 969 million gallons per day, down from an average 1.3 billion gallons a day since Feb. 13, Col. Andrew Kelly, Florida commander of the U.S. Army Corps of Engineers, announced in a news conference call Thursday.

The St. Lucie will continue to get a weekly average rate of 323 million gallons per day, the same amount since discharges started March 6, Kelly said.

The Corps released water “really early, and really hard to the Caloosahatchee estuary,” Kelly said. “We think we’re achieving a balance, and an equity between those releases.”

At 14 feet, 8 inches Thursday, Lake Okeechobee’s elevation above sea level has dropped over 6½ inches since March 6, but is still 2½ feet higher than this time last year.

The Army Corps projects the lake level will be about 13½ feet by June 1, but the agency typically wants it a foot lower by the start of the summer rainy season, so it can be stored in the lake, not released east and west to the coastal estuaries.

“We are working with Mother Nature currently to do the best we can,” Kelly said.