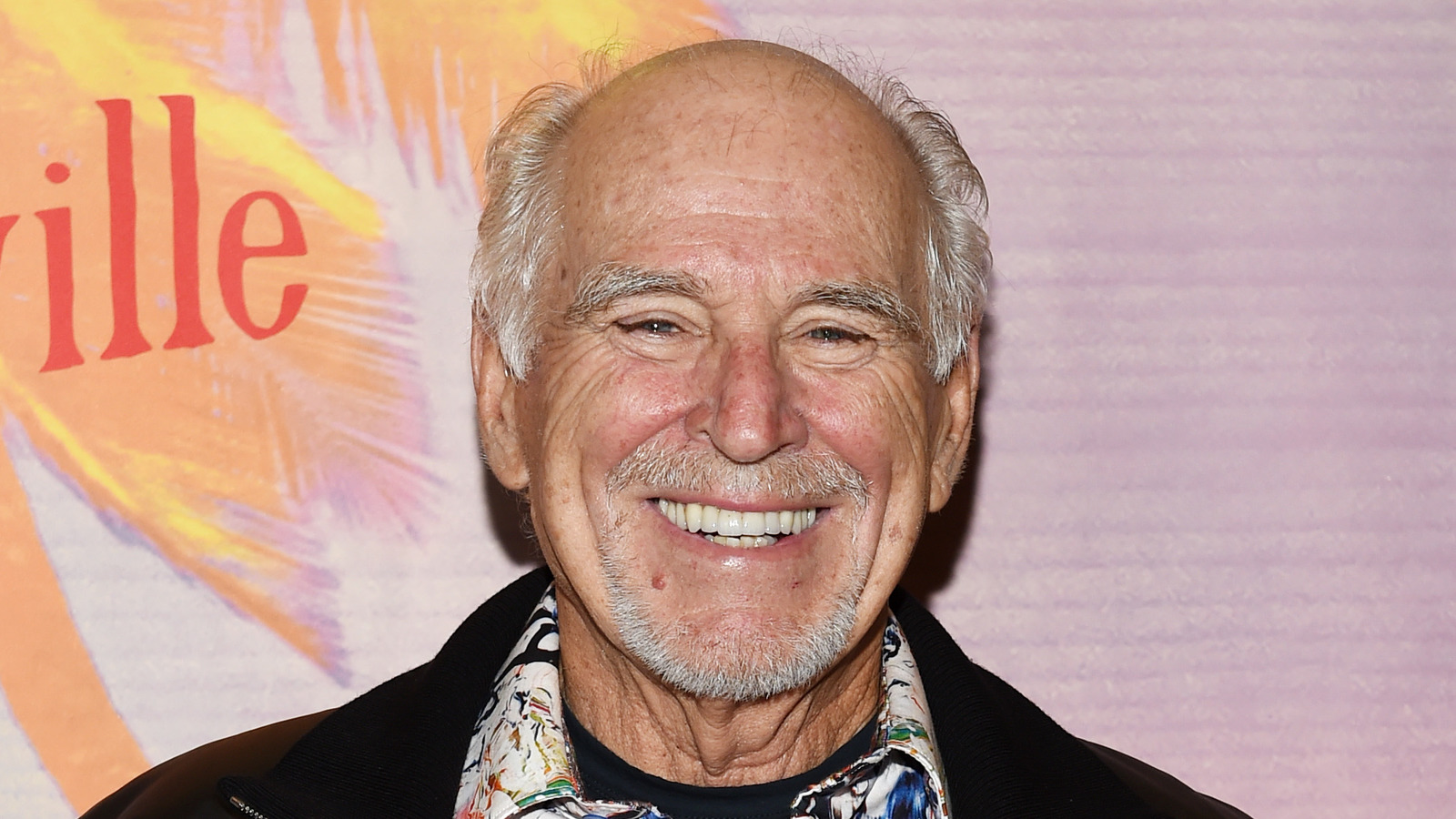 Jimmy Buffett has come a long way since his days of living on a boat. "I came to Key West [Fla.] with a little bit of luggage and a lot of songs," he told Rolling Stone about his early career.

Now, he is a multi-millionaire, estimated to be worth $600 million, per Celebrity Net Worth. He didn't make all the dough off of his successful music career, despite "Margaritaville" still being a hit more than four decades after the song's release.

Rather, he believed in the "Margaritaville" lifestyle — living a carefree life near the coast, sipping away your favorite cocktail as the sun warms you day after day. He has translated this idyllic way of living into an empire complete with more than 20 Margaritaville resorts, casinos, and retirement communities; Margaritaville restaurants; and Margaritaville apparel, home decor, tequila, snacks, and so much more.