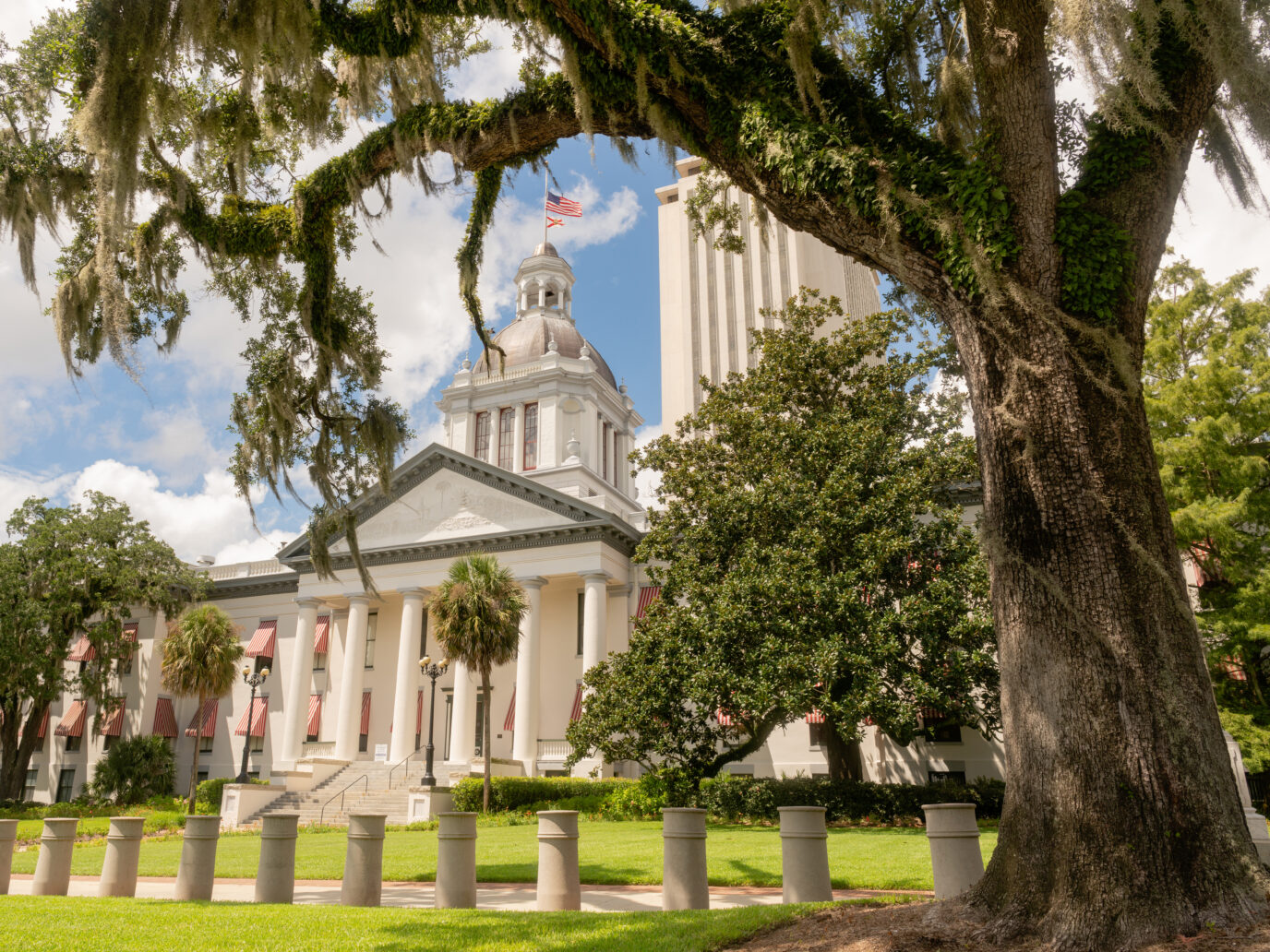 It hasn’t been made official by the governor’s office, but Florida legislative leaders have set a date for a second special session to tackle property insurance issues – Dec. 12 through Dec. 16.

Memos from newly sworn Senate and House leadership show the date coincides with already-planned plenary and organizational meetings for the 2023 regular session of the Legislature, which starts in March. A formal proclamation on the special session is expected this week.

The memos did not address what reforms may be on the agenda, but insurance industry lobbyists, news reports and comments from legislative officials suggest that lawmakers may squash one-way attorney fees altogether in claims litigation; may further limit assignment-of-benefits agreements; provide a layer of state-backed reinsurance for carriers; and make some adjustments to the Florida Hurricane Catastrophe Fund, perhaps allowing easier access to the fund’s reinsurance.

New House Speaker Paul Renner, R-Palm Coast, last week said he is aiming for “systemic reform” that will shore up the private market and steer policyholders away from the ballooning, state-created Citizens Property Insurance Corp., according to Florida Politics news site.

He also did not rule out using tax dollars to provide lower-cost reinsurance for insurers, which are now facing another round of double-digit price increases from private reinsurance firms.

Many in the insurance industry have advocated for a lower cat fund retention level, or lower deductible, for carriers, to allow them to access the fund sooner, saving them significantly on reinsurance costs. But after Hurricane Ian hit Florida in September, the cat fund may be forced to go to the bond market and borrow billions of dollars to replenish its statutorily required reserve funding.

Now, an influential business group is reiterating its warning to lawmakers to stay away from tinkering with the fund.

“Expanding the size and scope of the Florida Hurricane Catastrophe Fund sends an unfortunate signal to private reinsurance markets that their capital is unwelcome,” reads a special session priorities briefing from Associated Industries of Florida, which represents a range of manufacturers and other businesses.

“Policymakers should guard against efforts to adjust its coverages at the expense of depleting its cash build-up,” which could make it more likely that Floridians and business owners could see another surcharge or “hurricane tax.”

If the session is anything like the first insurance-dedicated special session, held in May, the reform package will be crafted by legislative leaders and the governor’s office shortly before the session begins. In May, the proposed bills were unveiled less than 48 hours before the Capitol opened, and the bills sailed through in three days with almost no changes.