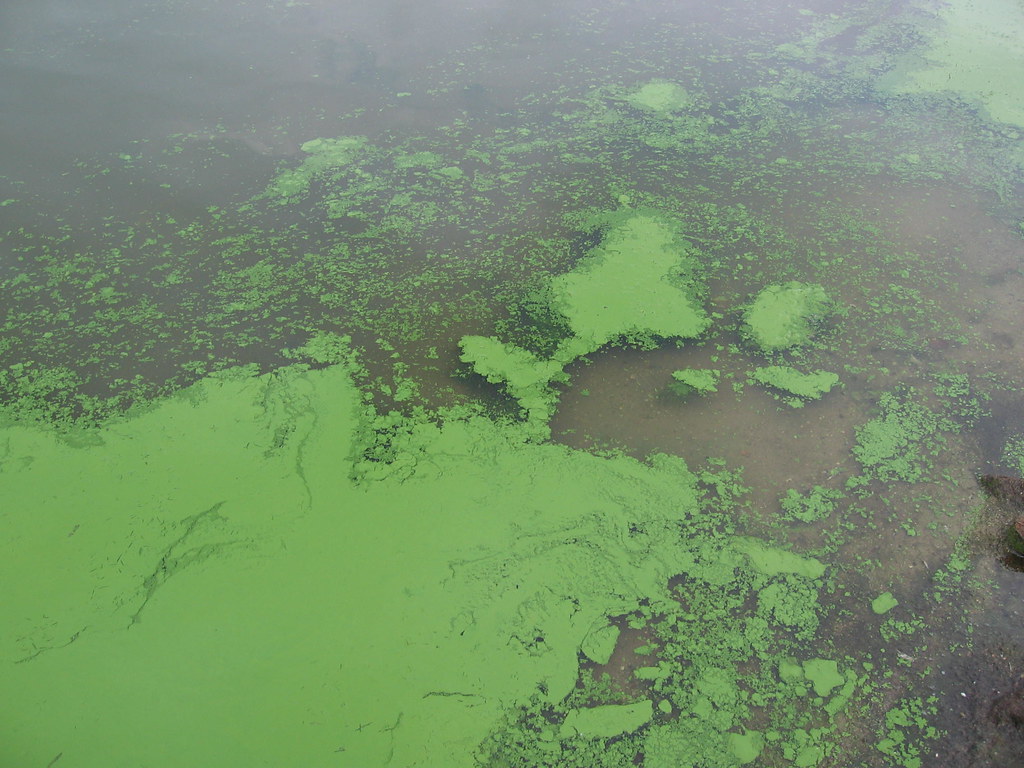 Long-term macroalgae monitoring is another gap in research revealed in the year since the Piney Point release.

Cormorants dive past dark clumps to chase bait fish. The algae swallow seagrass beds, looking like wet hair in a shower drain. Kayakers who drift too close feel the heaps tug at their paddles.

To Peter Clark, the algae mats seem worse than he’s seen in about 20 years. As president of Tampa Bay Watch, a conservation nonprofit headquartered at the edge of Shell Key Preserve, he has watched the muck float ashore in smelly piles.

Macroalgae have appeared to be more prevalent than usual around some parts of Tampa Bay this year, according to reports from captains and environmental advocates. Scientists cannot say for certain whether that’s a sign of trouble for the ecosystem.

But the accounts of Clark and others describing stringy, snot-like clumps come amid renewed concern for the overall health of Tampa Bay.

The estuary faced overlapping crises last year: first, the massive wastewater release from the old Piney Point fertilizer plant site and, later, a Red Tide algal bloom that killed tons of fish. Those troubles drew a spotlight to the bay, revealing a handful of research gaps that have frustrated efforts to track the complete impact of the polluted discharge from Piney Point.

Though easy to spot (macroalgae are big and clumpy, not microscopic, like the organisms that make up Red Tide), environmental officials have never consistently tracked their occurrence in the bay. Scientists cannot confidently say what species typically appear, at what times and in what quantities.

“That’s a significant gap for us,” said Ed Sherwood, executive director of the Tampa Bay Estuary Program, which studies the bay and works to preserve it. “We don’t have a good handle on baseline conditions.”