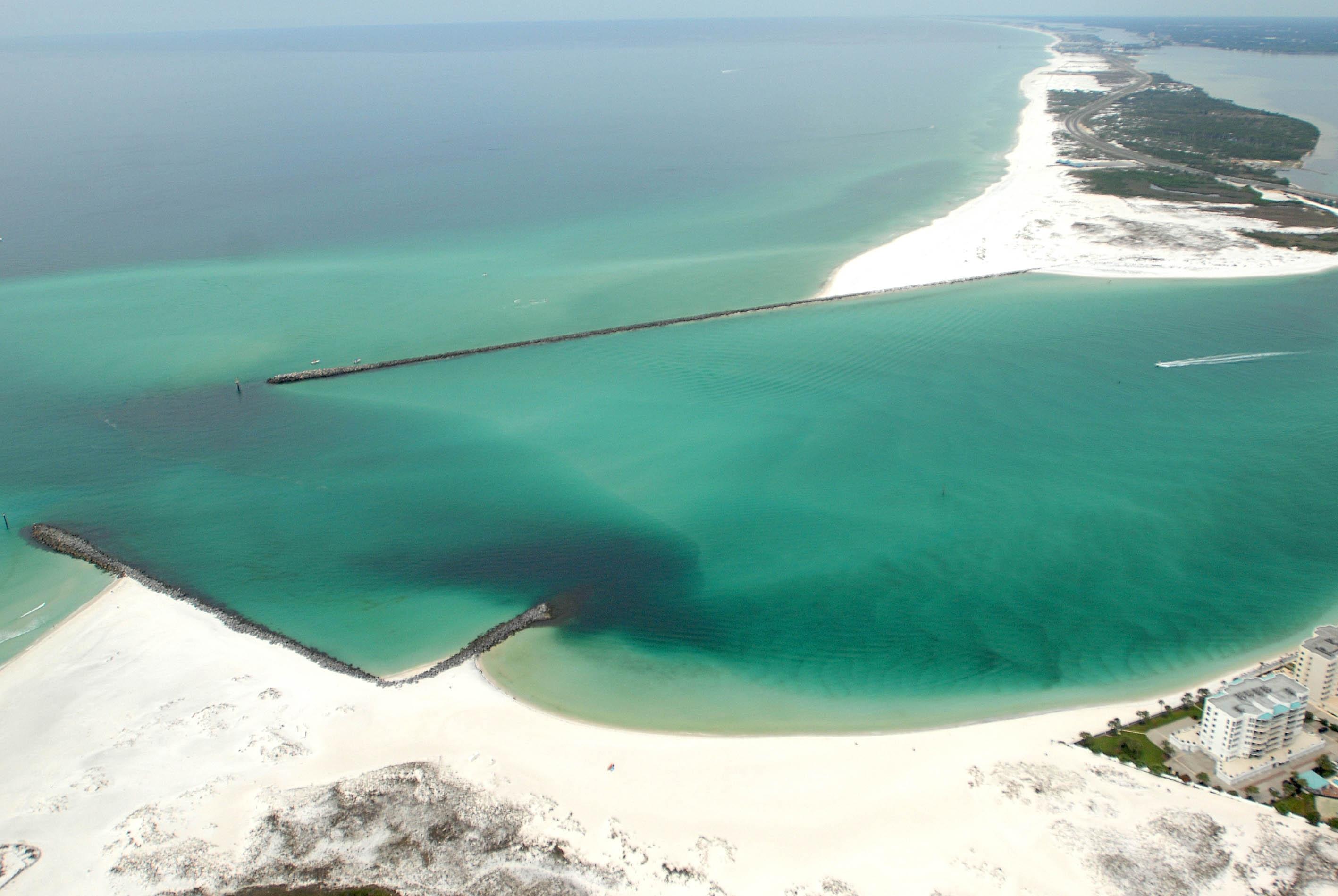 Some say it’s made a huge difference. Others say it’s not much. Either way, the dredge is almost finished with the job.

Some say it’s better, others not so much.

They travel in and out of East Pass most every day, sometimes twice or even three times a day during the spring, summer and fall, to get out to the Gulf of Mexico to fish.

In late February, the U.S. Army Corps of Engineer-led project started its efforts to dredge out East Pass and make it safer for boaters to navigate and use the sand pulled from the pass to restore the beaches just east of the jetties. The $2 million project was supposed to take between four and six weeks.