Southeast
via Save the Manatee Club 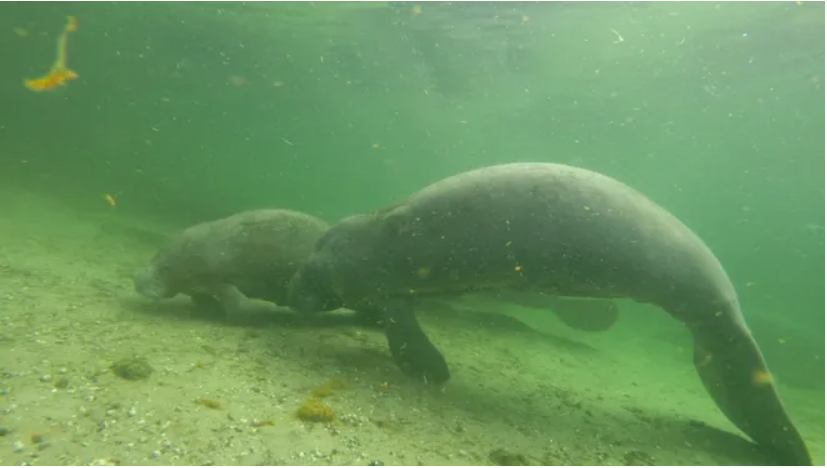 After more than 500 manatees have died in the past four months, federal legislators and organizations alike are pushing to find out what's killing them.

Although her district includes Seminole County and parts of Orange County, U.S. Rep. Stephanie Murphy, D-7th District, sent a letter this week to the Florida Fish and Wildlife Service requesting an investigation into the deaths. Her letter was in response to News-Journal stories about the increased deaths.

With the understanding that many manatees are starving due to a lack of seagrass, and a significant amount are dying from cold stress and events like boat strikes, Murphy’s letter requested the designation of an "Unusual Mortality Event" alongside a call for action.

“The spike in manatee deaths is of great concern to many Floridians,” Murphy said in a press release. “I’ve asked federal government experts to swiftly examine what is occurring, if human actions are contributing, and to take any and all appropriate actions to help address the problem.”

In her letter, Murphy explained that if an unusual mortality event is designated, it authorizes a federal investigation that looks into the cause of the event, determines the effect of the event on the population and identifies the role the environment plays.

According to the National Oceanic and Atmospheric Administration, or NOAA, an unusual mortality event is defined as a stranding that is unexpected, with a significant die-off of any marine mammal population and demands immediate response.