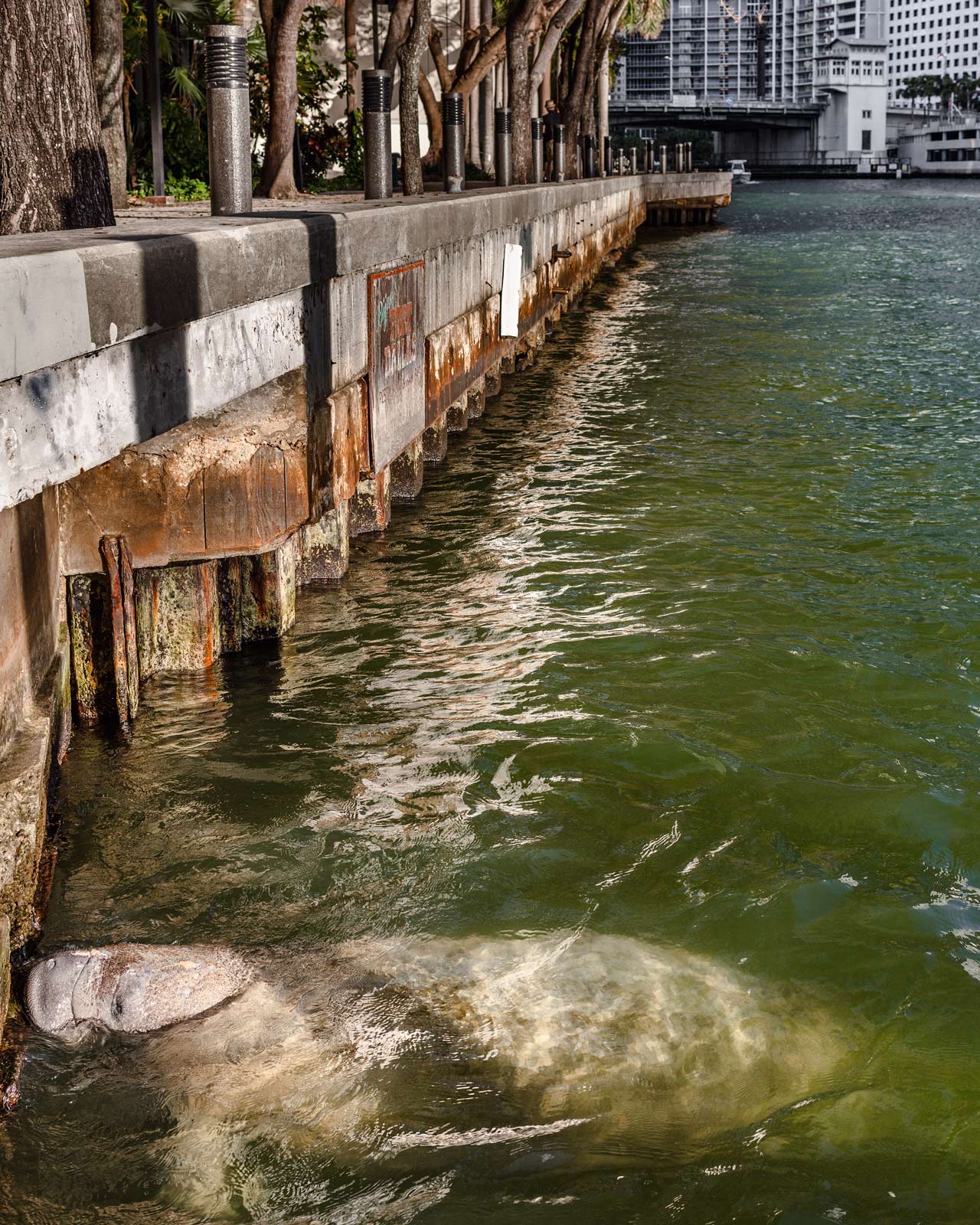 FL - In Florida, Anastasia Samoylova captures a tropical utopia on the brink of disaster

Madame de Pompadour’s foreboding epigram, “Après nous, le déluge” (“After us, the flood”), has become eerily sinister in light of climate change. The excesses of Western modernism rival that of the court of Louis XIV—only this time the vast accumulation of wealth and wastefulness are rapidly decimating not just the peasantry but the planet and the very life it supports.

The United States may desperately need a wall—but the last place it should be located is inland, along the desert keeping asylum seekers out. In a June 2019 report, the Center for Climate Integrity predicted the nation needs to build seawalls along 50,000 coastal miles across 22 states by the year 2040 to stave off the impact of rising sea levels. Estimated to cost $400 billion in total, Florida, the most at-risk state, faces costs of $76 billion alone.

After eight years of climate denial led by former Gov. Rick Scott, who reportedly banned the terms “climate change” and “global warming” in state agencies, Florida is in desperate straits. In November 2019, the city of Miami joined Miami Beach in declaring a climate change emergency, asking Washington and Tallahassee to match the $192 million the city has set aside for projects like anti-tidal valves, urban reservoirs, king tide monitoring, and other climate mitigation projects.