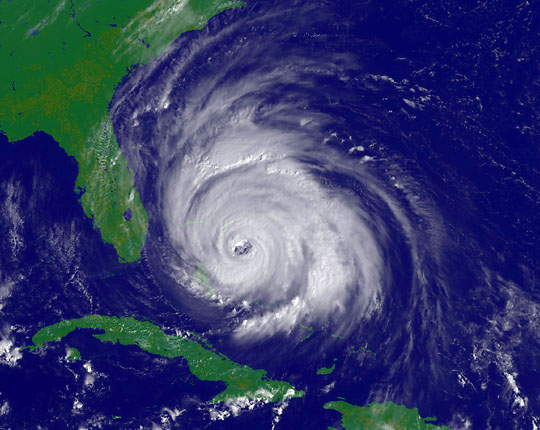 According to a 12-page analysis by the R Street Institute published last week, a provision of President Joe Biden’s proposed ‘Made in America Tax Plan’ (*MATP) being debated in Congress could add to that increasingly expensive pain for all 6.5 million Florida residential and commercial property owners.

In Florida, R Street forecasts property insurance costs would increase between $864 million and $1.62 billion a year and cost $170 to $319 per property annually.

The MATP increases the corporate tax rate from 21% to 28% and implements a global minimum tax (GMT) regime with proposed rates from 15% to 28% on international reinsurers.

Florida’s insurance structure is based on “reinsurance,” essentially insurance for insurers because large corporate insurers abandoned the state following the 2004-05 hurricane seasons.

The approximately 60 independent private insurers operating in Florida are thinly capitalized. Many rely on private capital from overseas hedge funds and other sources – or “reinsurance” – that essentially gamble against hurricanes.

After a decade without a landfall hurricane, 2017’s Hurricane Irma caused $17 billion in damage and 2018’s Hurricane Michael $12 billion, ending an era of “soft pricing.”

Because Florida allows claims to be filed three years after an event, reinsurers are hedging bets by requesting carriers raise rates between 25-to-45% to account for “loss creep” from 2017-18 storms.