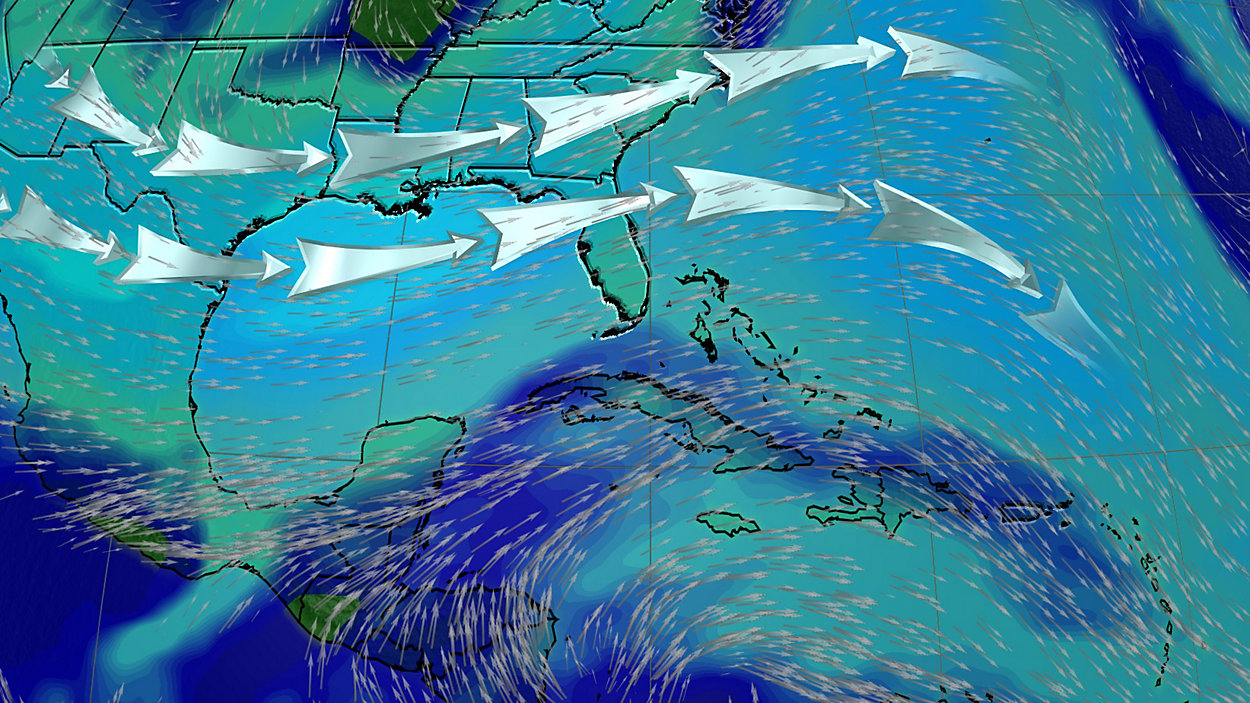 GULFPORT, Fla. — A historic and relentless hurricane season is finally coming to an end. Monday marks the final day.

The 2020 hurricane season will go down as the most active season in history, with the most recent storms happening just a few weeks ago. Of the 30 named storms, six turned into major hurricanes, and 12 storms made landfall in the United States.

In the Tampa Bay area, Gulfport residents had to deal with flooding and damage during Tropical Storm Eta.

"The big lesson is to don't let your guard down. Make sure you're prepared for every hurricane season because that's the most important thing you can do," said Gerry Bell, the lead seasonal hurricane forecaster for the National Oceanic and Atmospheric Administration (NOAA).

Even as the official season comes to a close, hurricane experts say a December storm remains a possibility. But Spectrum News Meteorologist Brian McClure explained that would most likely happen way out in the Atlantic or far down in the Caribbean, where conditions are still conducive for development.