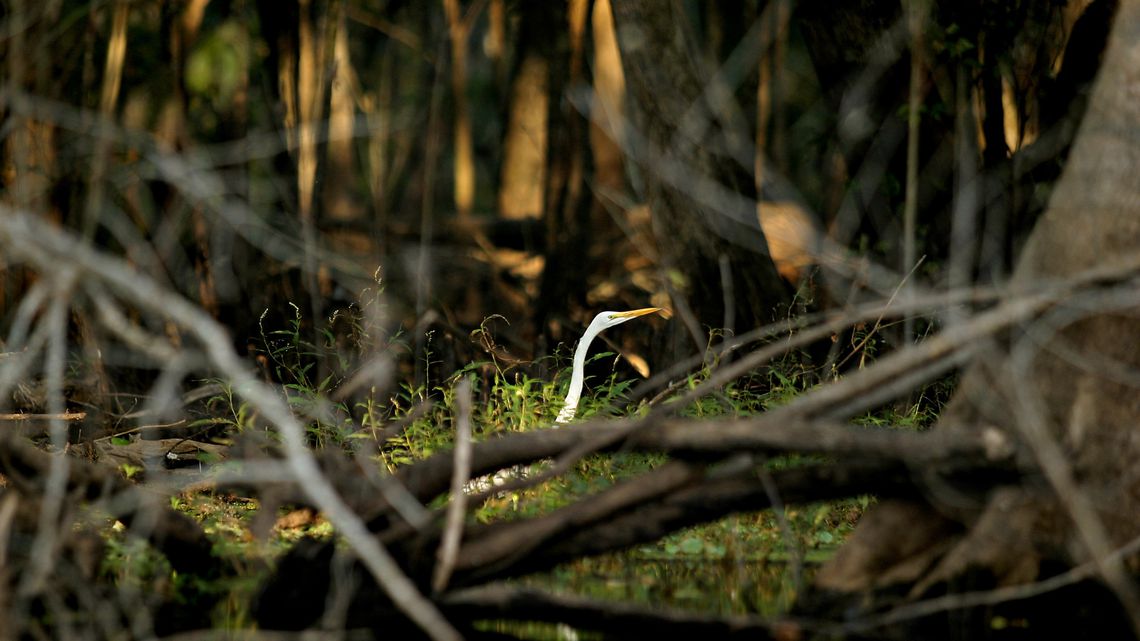 They fear the state will be too lenient in handing out permits to developers, who support the plan.

Judging by the comments, Florida residents do not trust the state to oversee more of its own wetlands.

Hundreds of people responded when the U.S. Environmental Protection Agency asked for feedback on the state’s bid to take control of permitting development in wetlands from the federal government. About nine of every 10 were against the move, according to a Tampa Bay Times review of 446 comments posted online earlier this month.

“Embarrassing as it may be, I ask you to help protect the future well-being of our state of Florida from our Florida government that often is more concerned with development than the current and future water and environmental needs of our citizens,” wrote Arthur Ondich, of Hobe Sound, on the coast of Martin County.

The Florida Department of Environmental Protection wants to take on more oversight of dredging and filling around wetlands regulated by the U.S. Army Corps of Engineers. Building in Florida, whether a road, house or apartment complex, often requires working in wetlands, which provide a home for animals and natural storage for floodwaters. Roughly one-fifth of the country’s wetlands are in Florida.