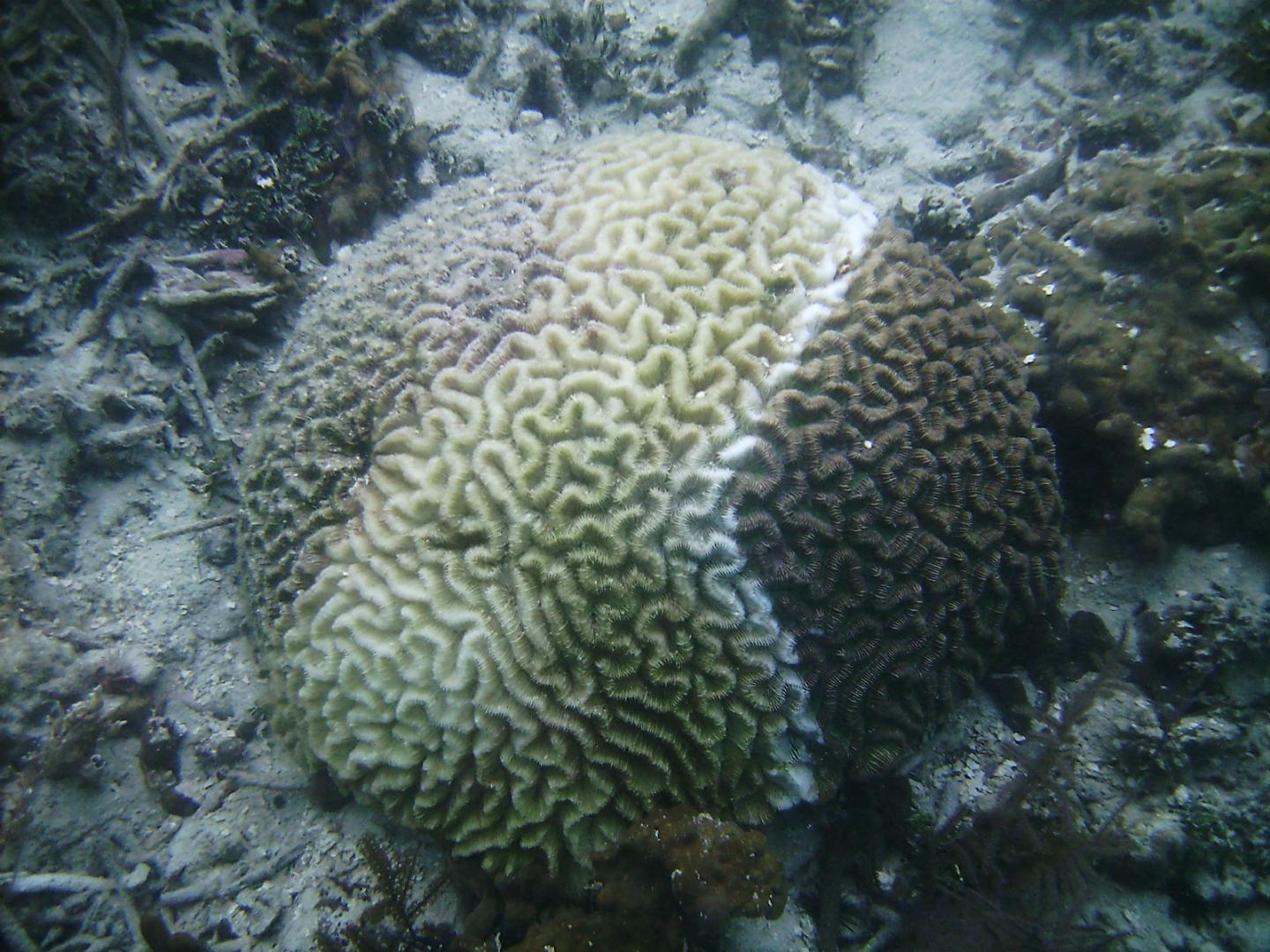 FL - How Did Florida Fail to Respond to a Coral Disease Epizootic and What's to Follow?

By 2020, massive losses of large populations of corals have been observed throughout Florida and into the greater Caribbean basin.

Taking into account the high mortality and the large number of susceptible species affected, this is likely the most lethal case of Stony Coral Tissue Loss Disease (SCTLD) ever recorded in modern history.

However, for too long, the tremendous decline in coral reefs has wrongly been attributed to the local dredge project, which had been ongoing at the time of the initial reports. In a recent Perspectives paper, published in the open-access peer-reviewed journal Rethinking Ecology, William Precht, a carbonate sedimentologist by training and currently the Director of Marine and Coastal Programs for the independent environmental consulting firm Dial Cordy and Associates Inc., provides an overview about what went wrong and how Florida ended up in a situation, where the best that could be done is the rescue of genetic material from coral species already at risk of regional extinction.

In fact, the coral disease was first observed in September 2014 near Virginia Key, Florida, and is, unfortunately, still active throughout the Caribbean to this date.

Initially, the resource managers in Southeast Florida missed the short time window to respond to the emerging epidemic before it spreads. Once it began to reach into the greater Caribbean, many, including the mass media, were quick to blame the ongoing Port Miami Dredge Project for the coral reef losses, even though its activities, meant to widen or deepen existing ship channels, while minimising damage to coral reef resources, had already been under a thorough scrutiny by government agencies and intensive monitoring, conducted by trained scientific divers.