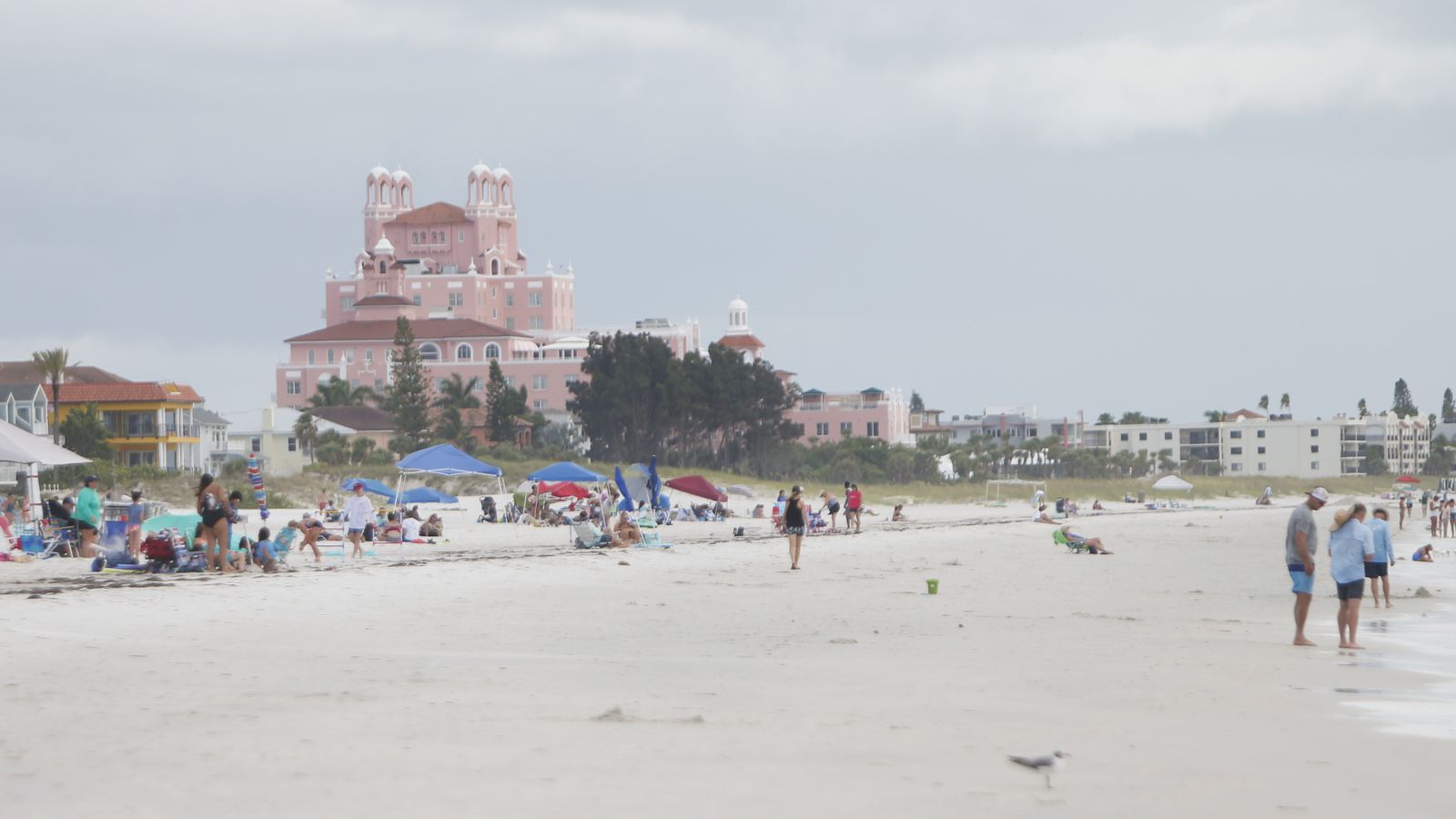 Who has access to private property? Ask the writers of the Constitution.

Forty-six years ago, in 1975, the state of California gave union organizers limited access to farms in order to talk to workers: not during work hours and not every day. For the farm owners, the law has been a boon. Before it was passed, California’s farms experienced bitter labor struggles. No more. Despite the law, though, wages have remained low. In 2016 the average annual income of a California farm worker was a mere $16,100.

So why have farm owners lined up behind the owners of the Cedar Nursery and asked the U.S. Supreme Court to declare the law unconstitutional? Several of the conservative justices have asked this very question. Chief Justice John Roberts pointed out that the law enhances labor peace. Justice Amy Coney Barrett, the newest addition to the court, thought that if there was any cost to farm owners from the law, it could not be more than $50.

So why sue? The answer came at the last minute of the oral arguments this spring. The farm owners were represented by the Pacific Legal Foundation, an organization dedicated to strengthening private property rights. What the Foundation wants, its lawyer said, is not a narrow decision that applies only to farms, but a broad decision that makes any access to any type of private property unconstitutional. Battles about public access to private land are a constant. The Pacific Legal Foundation probably chose this case because it believes that it would be easier to win a broad decision when the losing party would be a narrow one.