Southeast
Buildings in Surfside, seen through an underwater camera in the ocean, illustrate the danger to Florida from rising oceans due to the climate crisis. Credit: Joe Raedle/Getty Images 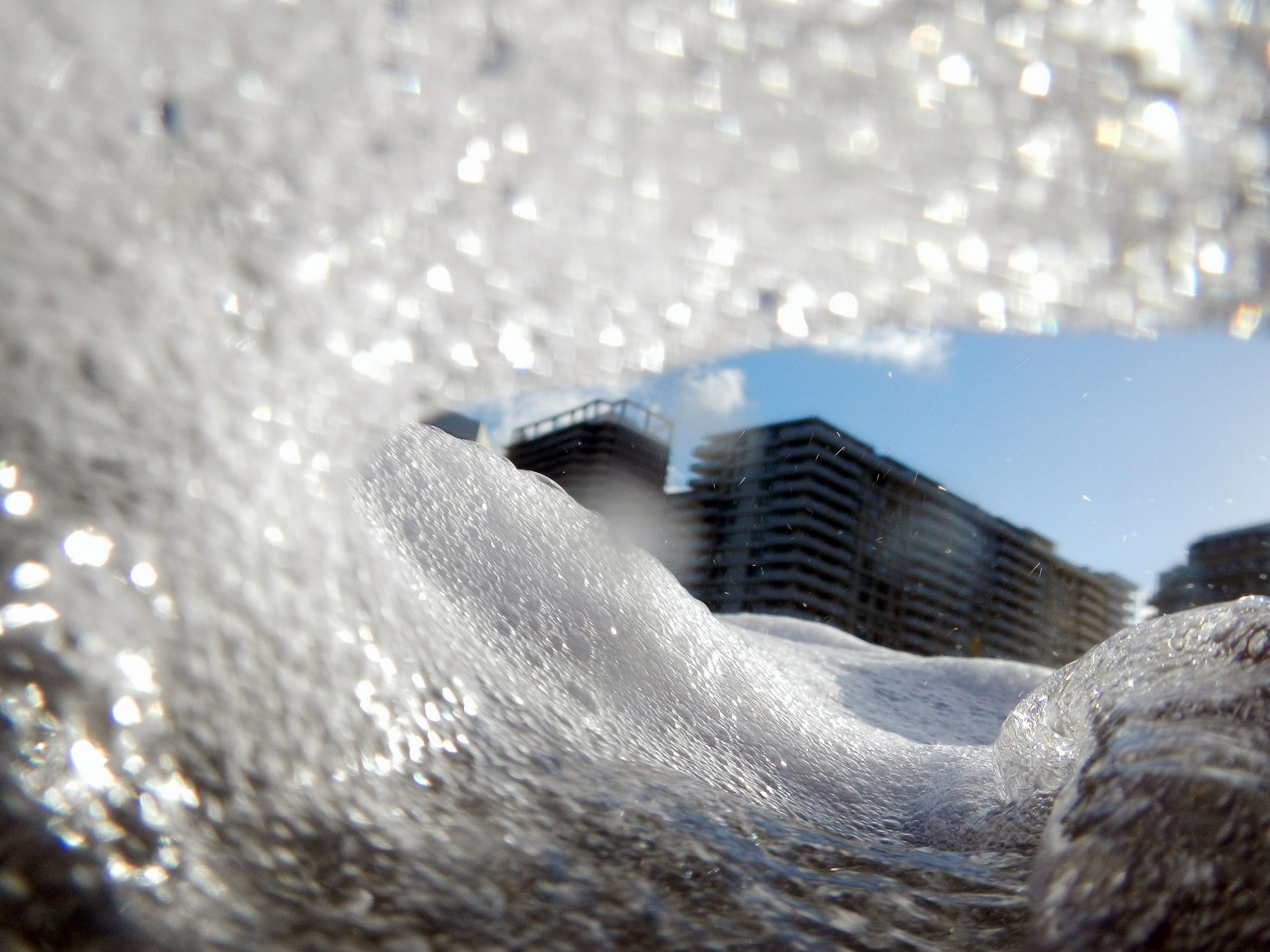 Florida House Speaker Chris Sprowls called for a state investment of $100 million per year to fight sea-level rise and inland flooding, plus creation of a research hub at the University of Central Florida’s St. Petersburg campus to study those problems.

The spending would begin during the fiscal year that begins on July 1, 2022. Sprowls did not give an end date for the plan.

A legislative package also would establish a Statewide Flooding and Sea Level Rise Resilience Plan that would be updated annually. It would create a Resilient Florida Grant Program to help local governments cope with coastal and inland flooding. It would encourage regional cooperation, too.

And it would give property tax breaks to homeowners who gird their properties against floods.

“Florida is home to seven of the 10 cities with the largest risk of property loss at risk of flooding in America,” Sprowls said during a news conference at the USF campus. Pinellas County alone bears the fourth highest risk of flooding within a 30-year mortgage, he added, at $494 million.