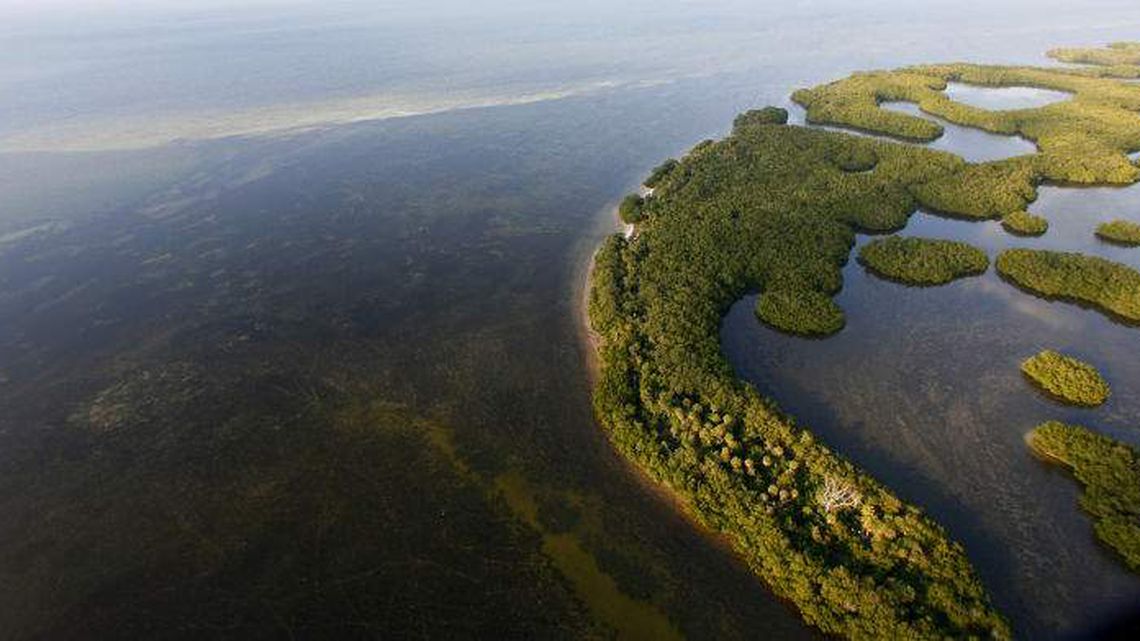 But he thought better of asking it.

“The more I think about a situation like this, assigning blame can be complex,” White told the rest of the Hillsborough Commission Wednesday afternoon.

“Be on standby to prepare for any legal recourse that might be necessary here,” he said.

The commission is considering legal remedies because the closed Piney Point phosphate plant in Manatee County is near the Hillsborough border. Quoting state figures, Hillsborough Environmental Protection Commissioner Director Janet Dougherty said at mid-day, 170 million gallons of wastewater have been released into the channel at Port Manatee on Tampa Bay. The state later updated that figure to 173 million gallons. The leaking reservoir held approximately 480 million gallons before the releases began.

The plant is in close proximity to the Cockroach Bay Aquatic Preserve, where Hillsborough County, the Southwest Florida Water Management District and Tampa Port Authority spent 20 years restoring 500 acres of damaged wetlands, uplands and coastal habitats to improve the health of sea life and Tampa Bay. But the concern extended beyond wetlands to include wallets.

“This is not only an environmental disaster, but there will potentially be an economic impact here,” White said.

Businesses tied to the eco-tourism industry like recreational fishing guides could feel the economic punch from the breeched reservoir, that comes on the heels of a 2018 red tide bloom and then the year-old COVID-19 pandemic, he said.