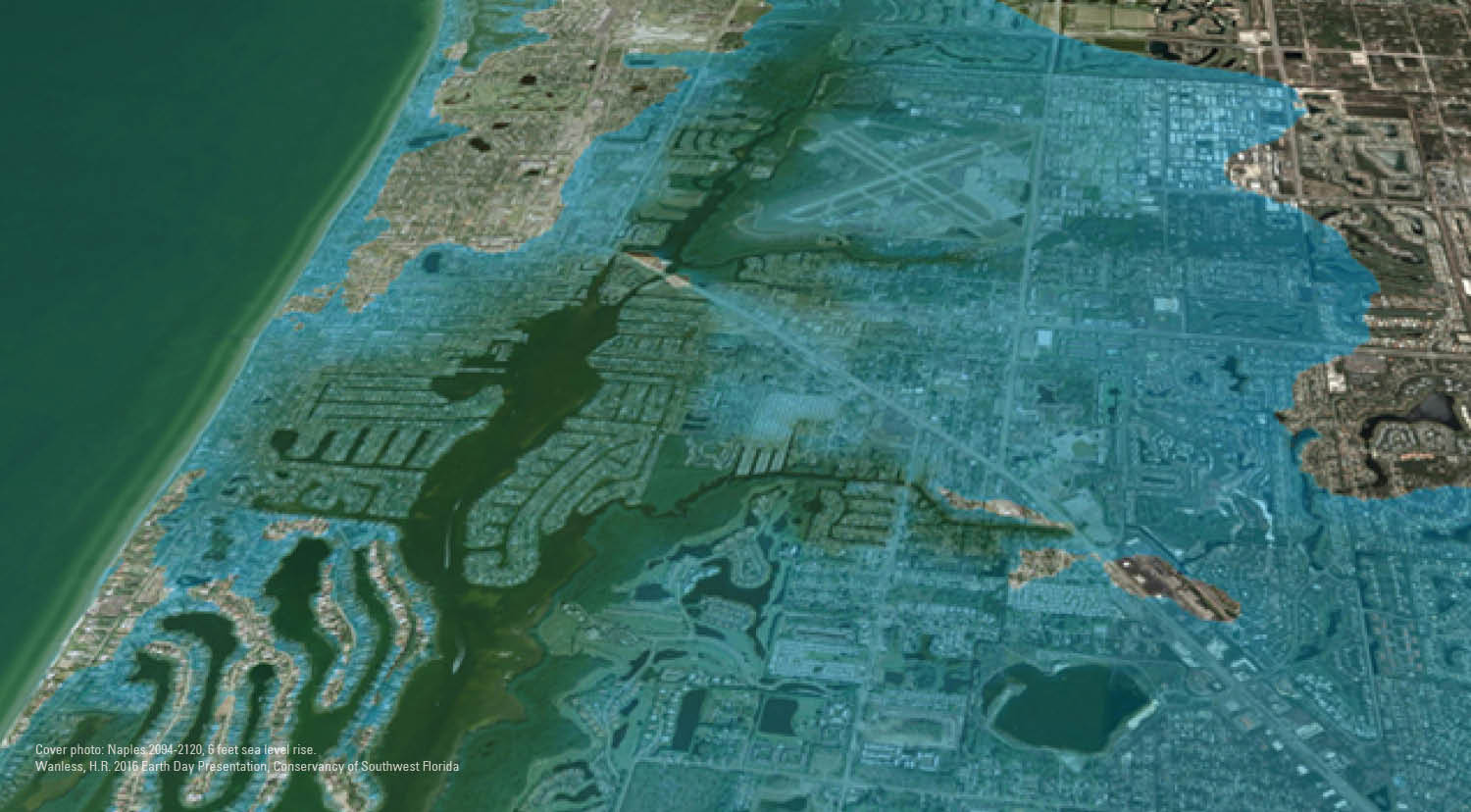 Here’s good news: The state of Florida is no longer in the climate-change denier club.

Southern coastal states are lining up for $16 billion of federal money to pay for resiliency projects to address sea-level rise, but only one state – that’s right, Florida – is using the words “climate change” in its application to the feds, according to a Jan. 21 front-page New York Times article.

Louisiana, Texas and South Carolina state officials engaged in “linguistic acrobatics,” to avoid using the term, according to the Times.  It wasn’t so long ago that such acrobatics were standard operating procedure in Florida, too, under former governor and now U.S. Sen. Rick Scott.

“Climate change is a key overarching challenge which threatens to complicate the extent and threat of the hazards,” wrote Florida state officials as they made their case for the state’s fair share of the resiliency funding.

For people passionate about the issue, this could seem a baby step forward.

But make no mistake, real progress has occurred in Florida. Our state regulators and planners now have permission to plan for climate change without jeopardizing their careers if they do so. People can now talk freely to their representatives without having to fear that their climate concerns are disregarded.

One small example: Last week, a recently formed coalition of civic groups in Jacksonville voted to change its name to the Jacksonville Resiliency and Climate Change Coalition, from simply the Resiliency Coalition. The group had kept climate change out of its name for largely political considerations in this conservative region of Florida.