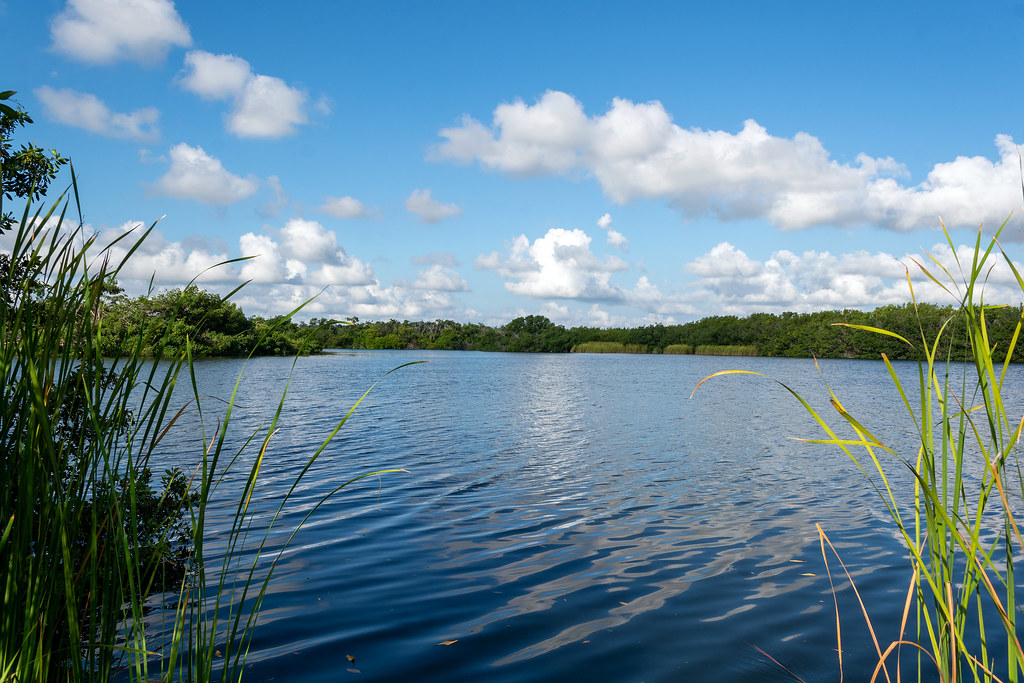 Never mind what the Florida Constitution says, governors and Legislatures have ignored the will of the voters — the people — year after year.

It’s true that low taxes and warm weather attracts many new citizens to Florida. A closer look will show that underpinning the economics and comfort of living are the fundamentals of what makes Florida Florida — our water and land resources. Florida is defined by its sandy beaches and estuaries; freshwater, lakes, springs and rivers; abundant fish and wildlife; and far more natural amenities. They exist because the state has been successful in conserving its most important assets. Florida Forever and its predecessors have been acclaimed as the best land conservation programs in the United States.

It’s also true that Florida Forever has been woefully underfunded for more than a decade. Something needs to be done about that.

Since the 1970s the state has recognized that regulations and persuasion couldn’t protect the values of undeveloped, natural land, and the only way certain to protect its natural values was through purchase. Land acquisition programs in the 1970s and ’80s permanently set aside thousands of acres in the Everglades region and throughout Florida. Following that lead, in 1990 the Legislature passed the Preservation 2000 Act, which enabled the purchase of $300 million of environmentally sensitive land each year for 10 years. More than 1.7 million acres were forever protected from the untethered development of the state.

Building on the success of Preservation 2000, in 1999, the state Legislature passed the Florida Forever Act to provide $300 million per year for environmental land acquisition for another 10 years.