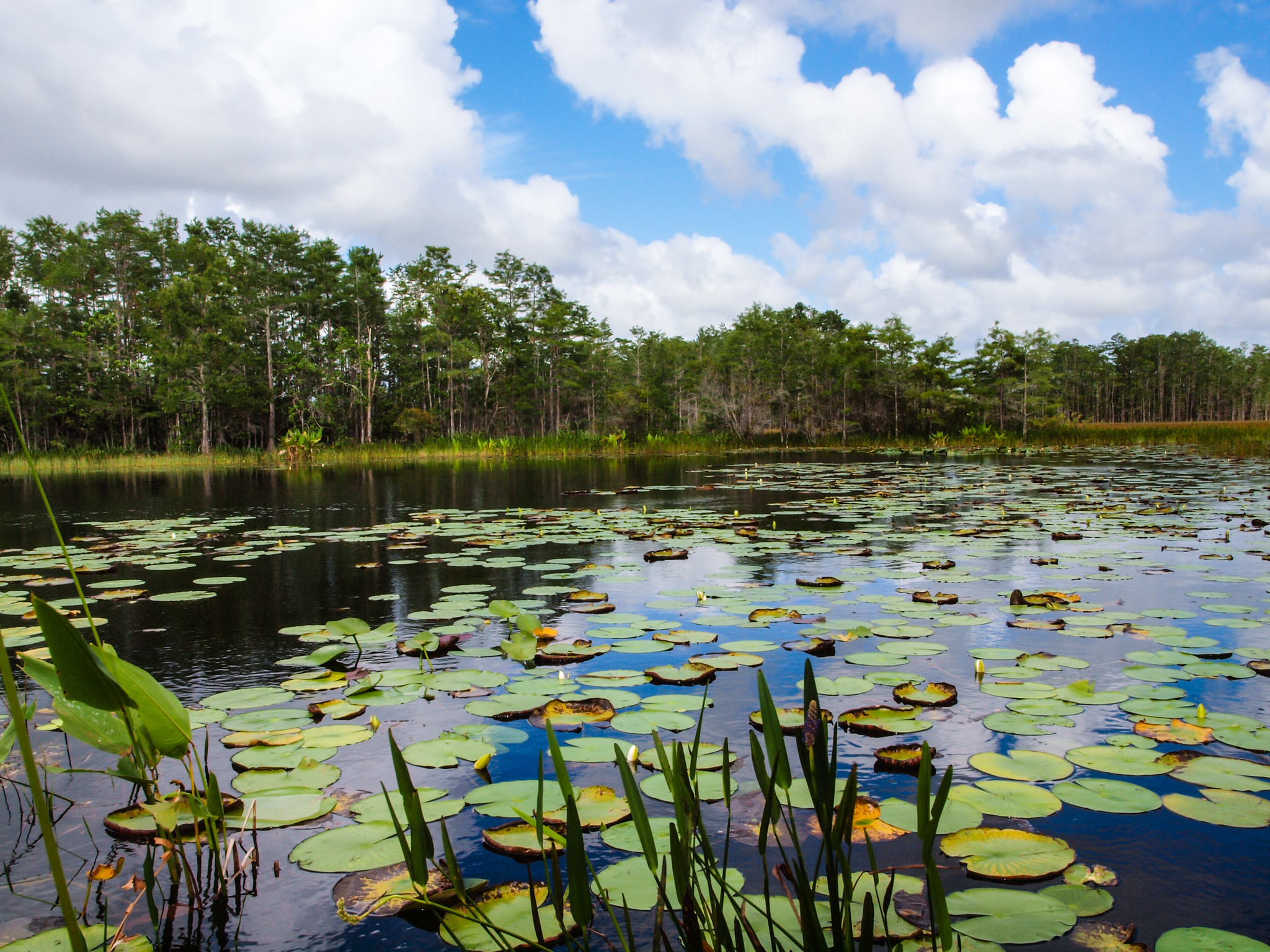 On Dec. 22, despite the concerns of the Conservancy of Southwest Florida, our partners, and many Floridians, the U.S. Environmental Protection Agency (EPA) unlawfully transferred authority to the Florida Department of Environmental Protection (FDEP) to take over the federal Clean Water Act dredge and fill permitting program (also known as “404 assumption”). As a result, the citizens of Florida are losing many of the processes and protections that help safeguard our most important natural resources.

The Conservancy and our partners, represented by Earthjustice, have moved to challenge EPA’s actions in court, due to the harm this poses to our waters, wetlands, and the endangered species that inhabit them.

The state has begun to unlawfully implement the program, beginning its review of 600+ applications to-date from Pensacola to the Keys. In just the first few weeks of the program, the floodgates have been opened, with the number of applications pouring in at a rate that FDEP initially predicted for an entire year.

The FDEP, through its own design to expedite permitting, now may have only a few months, pursuant to their regulations, to review these proposals. Pandora’s box has been opened.

Many of the developments that the Conservancy has been opposing due to their threats to endangered species, drinking water recharge areas, and wild public lands, are now amongst the hundreds in FDEP’s queue.

These projects include Rural Lands West (the state 404 version of the controversial Rivergrass and Longwater developments), and the neighboring Bellmar development, both in Collier County. These two projects alone would destroy about 4,600 acres of the panther habitat that science has deemed critical for their continued survival. They would also add thousands of people and cars onto the landscape near the Florida Panther National Wildlife Refuge. The Troyer mine in Lee County’s Density Reduction/Groundwater Resource area is also in FDEP’s hopper. Burnett Oil Company, who still needs to restore and mitigate its over 100 miles of seismic survey damage, has submitted applications for new oil drilling in the Big Cypress National Preserve.

Learn more about the Conservancy’s work on this issue and follow news regarding our legal challenge with Earthjustice here: https://www.conservancy.org/404.

Amber Crooks is the Environmental Policy Manager for the Conservancy of Southwest Florida.