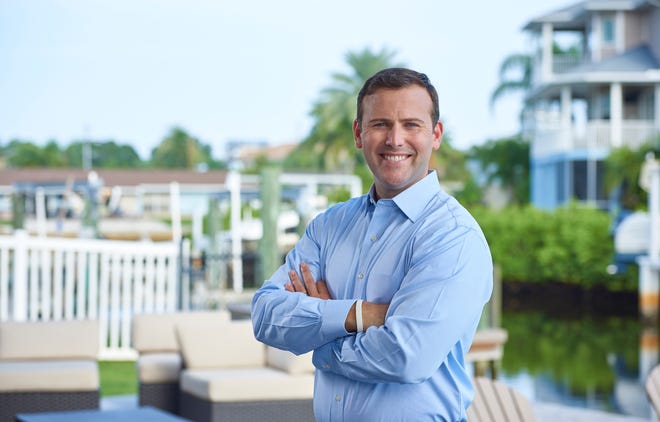 Throughout our history, Floridians have reveled in our state’s natural resources. With our miles of beautiful beaches, gorgeous coastline, and ample sunshine, it is no wonder our state is a destination for people from across the globe.

There is also a great paradox associated with being a Floridian: Our state’s greatest asset is also a significant liability. With 1,350 miles of coastline, relatively low elevations, and communities built largely on former swampland, Florida remains particularly vulnerable to the risk of flooding caused by sea level rise. Over the last several years, we have seen that risk grow exponentially.

In addition to the immense damage caused by storm surge, coastal communities are experiencing more high-tide flooding events, sometimes referred to as “sunny day” or “nuisance” flooding. The area at risk from one foot of projected sea level rise contains more than 65,000 homes and 121,909 Floridians. Over 20% of homes, the largest single investment for most families, have a greater than one-in-four chance of flooding over a 30-year mortgage.

While less immediate, threats to our economy caused by high-tide flooding events and devastating storm surge are also quite troubling.  Rising water leads to, among other significant impacts, increases in insurance premiums for all Floridians.

What exactly can our state government do?  Quite a bit, as it turns out.

Unlike the overpriced and entirely unrealistic “Green New Deal,” Florida remains focused on finding solutions that actually work.  Through grant funding appropriated by the Legislature, Florida’s Resilient Coastlines Program recently announced grant awards that will strengthen resilience initiatives for 30 coastal communities in 17 coastal counties in Florida.   Over the next two years we will continue to develop cost-effective strategies that will balance the associated costs with future benefits.