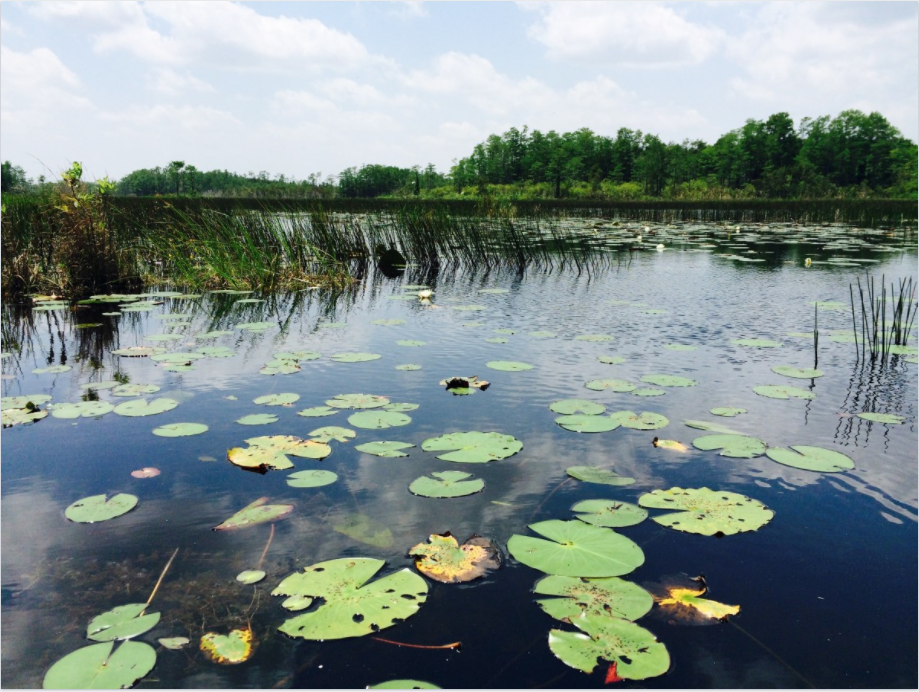 Twenty years after creation of the Comprehensive Everglades Restoration Plan, evidence is building that the ambitious effort will succeed. Consider two recent developments.

This week, Gov. Ron DeSantis reaffirmed his support for the reservoir south of Lake Okeechobee that will prevent damaging discharges to coastal estuaries and store water that the Everglades needs. Senate President Wilton Simpson, R-Trilby, last month called the project “a mistake.” DeSantis called it “a top environmental priority.”

With his comment, DeSantis perhaps headed off any attempt by Simpson to cancel the project. Since the South Florida Water Management District already has allocated money for the state portion – an adjacent treatment area – it’s unclear what Simpson might have done. Still, we welcome the governor’s commitment.

Other good news this week came from Washington. A spending bill that President Trump signed contains $250 million for Everglades restoration, an increase of $50 million from last year.

In addition, the new Water Resources Development Act authorizes key projects in the Everglades restoration plan that will ensure continued progress on the southern reservoir.

Though Everglades National Park is in South Florida, the Everglades system actually begins south of Orlando in the headwaters of the Kissimmee River, which flows into Lake Okeechobee, the heart of the system.

Only about half of the original Everglades south of the lake remains, but the Comprehensive Everglades Restoration Plan seeks to recreate, as much as possible, the flow of water from the lake through the “River of Grass” and on to Florida Bay, the southern end of the system.