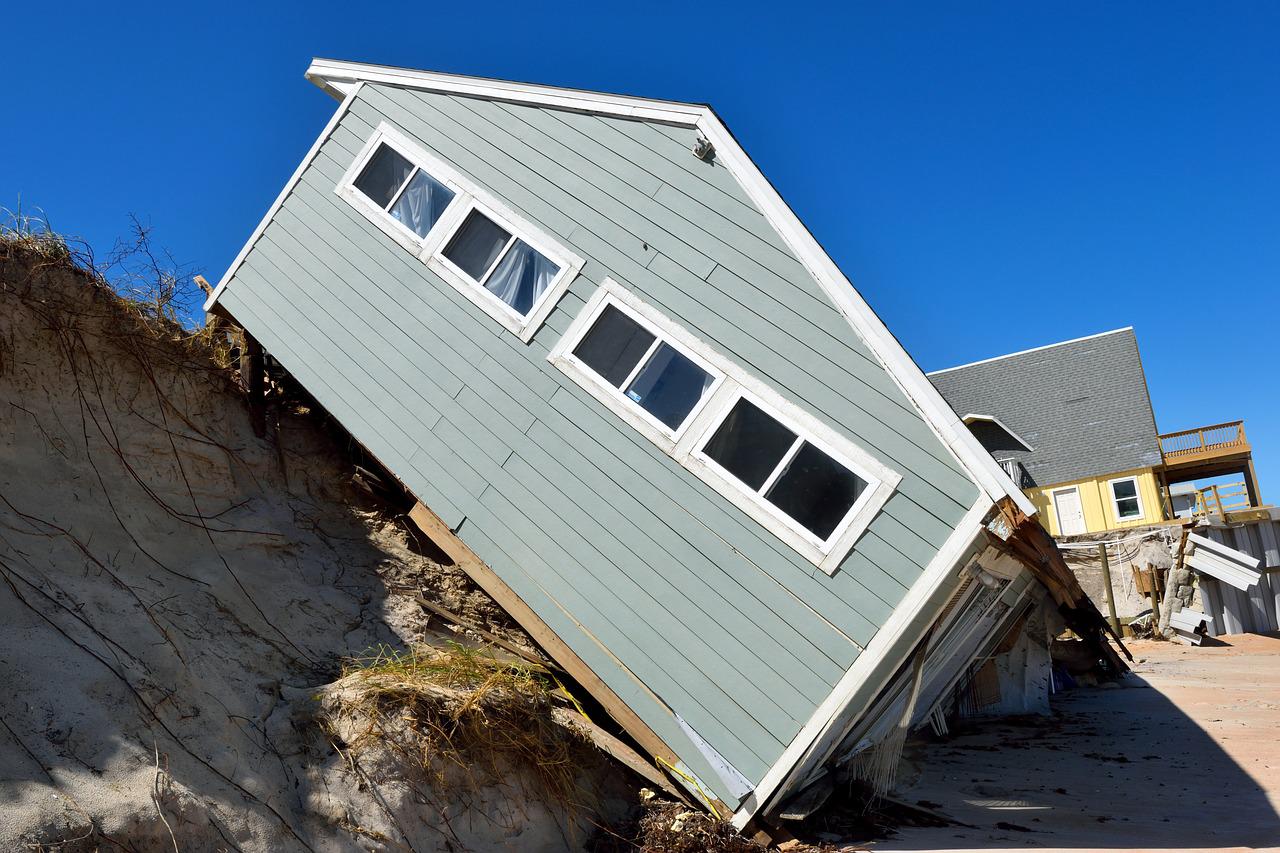 Like some private insurers, Florida’s state-run property insurance corporation has been unable to acquire all the reinsurance coverage it needs to cover risks posed by hurricanes and other threats in the coming year.

Citizens Property Insurance Corp., the state’s insurer of last resort, has acquired about one-third of the back-up coverage it has been seeking, said spokesman Michael Peltier on Tuesday.

With multiple insurers cancelling policies in Florida, Citizens has been absorbing stranded policyholders at the rate of about 6,000 per week, Peltier said. In mid-May, the corporation’s board of governors authorized spending up to $400 million to buy $4.25 billion in reinsurance coverage, nearly double what it spent last year.

Peltier said Citizens was shopping for $3.44 billion in new coverage to add to what it already had.

“We have so far purchased $1.25 billion,” he said by text, adding that the board had hoped to complete its purchases last week. The board of governors was warned in mid-May that this could happen.

Citizens’ largest pool of policies – its personal lines on inland properties – is only 14 percent covered so far, Peltier said, having secured $309 million of the $2.19 billion of coverage it wanted to buy. The corporation’s smaller line of coastal accounts is 76 percent covered, backed by $941 million of reinsurance coverage.

If no other reinsurance coverage is found at reasonable cost, Citizens faces going through this hurricane season (lasting through Nov. 30) with insufficient back-up insurance.