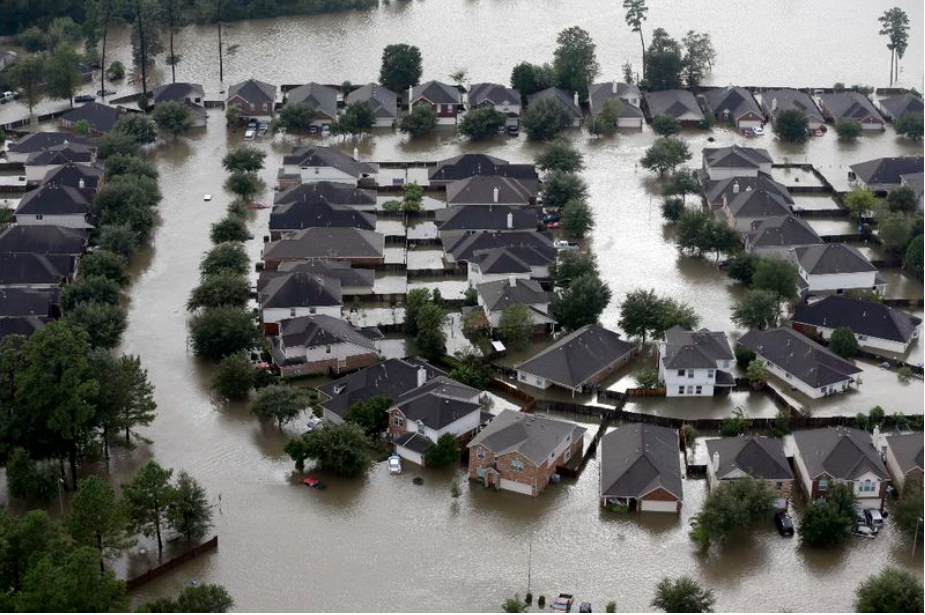 Floridians may be forced to pay the price for rising sea levels surrounding the state—literally—as flood insurance premiums are expected to rise significantly in 2021.

The National Flood Insurance Program, which is administered by the Federal Emergency Management Agency and provided by a network of national and regional insurance companies, will be implementing a new method of flood risk assessment beginning Oct. 1.

While FEMA notes that Risk Rating 2.0 will provide rates that are easier for homeowners to understand, the chief beneficiaries of the new methodology seem to be insurance providers who will be able to charge more specific premiums that incur less risk on their side.

Florida will likely be impacted by the change more than any other state. According to the Insurance Information Institute, Floridians hold more than 1.7 million NFIP-backed policies, almost exactly one-third of the program’s nearly 5.2 million policies nationwide. Miami-Dade County alone holds more policies than the entire state of California.

In November 2019, Rep. Charlie Crist, D-Fla., with then Reps. Francis Rooney, R-Fla., and Debbie Mucarsel-Powell, D-Fla., were among the leaders of a nationwide coalition to demand affordable premiums in response to the upcoming changes to NFIP’s price methodology. Risk Rating 2.0 was deferred a year from its original implementation date of October 2020, due in large part to bipartisan political blowback.