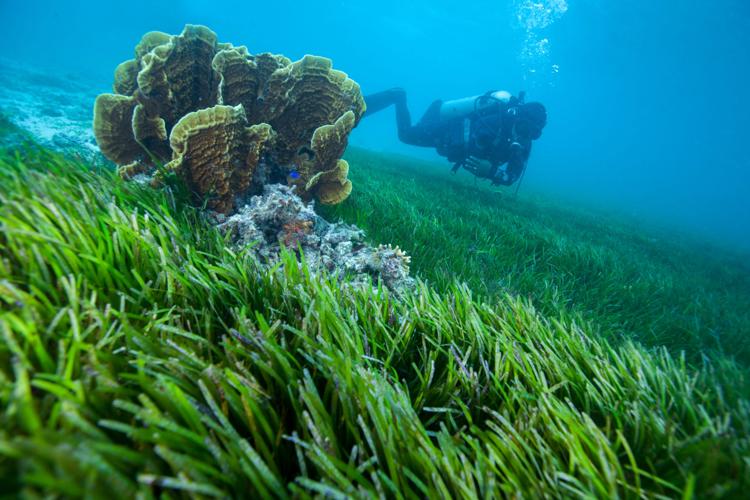 (The Center Square) – Florida Gov. Ron DeSantis has made water quality improvements through environmental regulation a priority of his administration.

In his 18 months in office, DeSantis has launched a four-year, $2.5 billion plan to address water quality issues in the Everglades, receiving more than $640 million in this year’s budget.

DeSantis also has prevailed upon lawmakers to adopt several key policy directives, such as the newly minted Clean Waterways Act, which includes initiatives to reduce nutrient-laden runoff into state waters and increases environmental fines by 50 percent.

As a part of that effort, DeSantis resigned House Bill 1061, which designates about 800 square miles of Gulf of Mexico coastal waters off Citrus, Hernando and Pasco counties, including 400,000 acres of seagrass, as the Nature Coast Aquatic Preserve.

Sponsored by Rep. Ralph Massullo, R-Lecanto, HB 1061 was approved by the House, 117-1, and the Senate, 39-0, where that chamber’s version was spearheaded by Sen. Ben Albritton, R-Bartow.