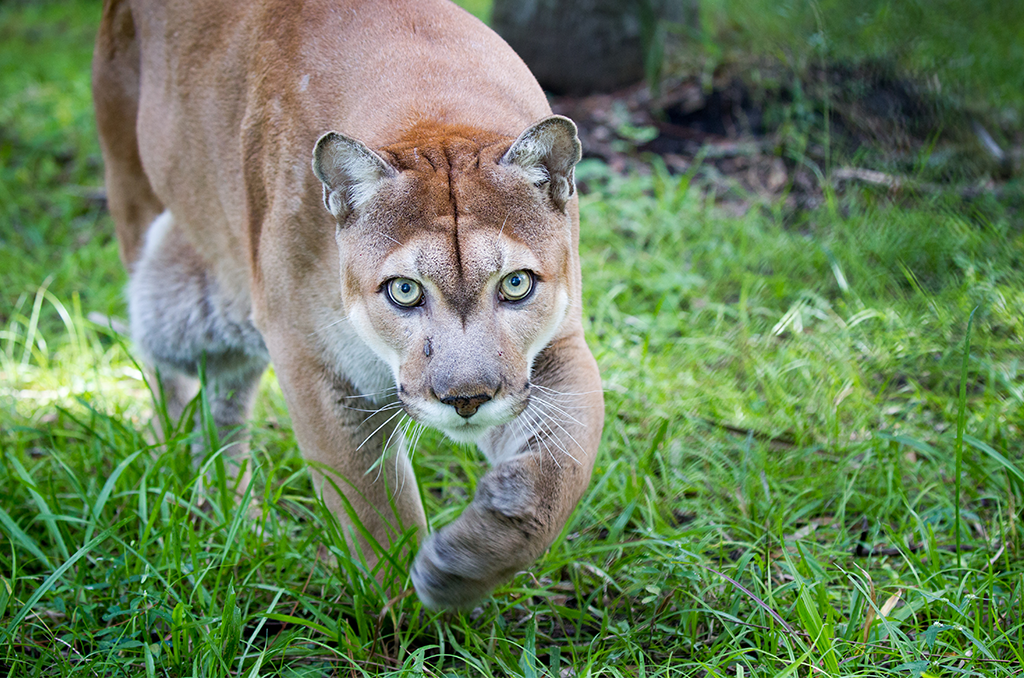 Packed between Florida’s two coasts are some of the most abundant ecosystems in the U.S., overflowing with wildlife that opts for being hidden from plain sight. The Florida Wildlife Corridor is roughly 18 million acres of natural wonder.

On Tuesday, Florida Governor Ron DeSantis signed the Florida Wildlife Corridor Act into law. This is considered a pivotal moment in efforts to preserve migration paths for animals such as the Florida panther and many others. The goal is to keep them from becoming inbred and isolated.

The act was a last-minute amendment to an already existing bill that advocated the protection of the Wekiva River watershed near Orlando. The watershed was inserted by Jason Brodeur, a Republican from Seminole County who holds a chair in the Senate’s Environment and Natural Resources Committee.

Mallory Lykes Dimmitt, who was on two 1,000-mile expeditions traveling the length of Florida to bring attention to the need to protect corridors for wildlife, said “We’ve been working behind the scenes for years.”