Southeast
Sunset in the Everglades. Image via PublicDomainPictures.net. (CCA-BY-0.0). 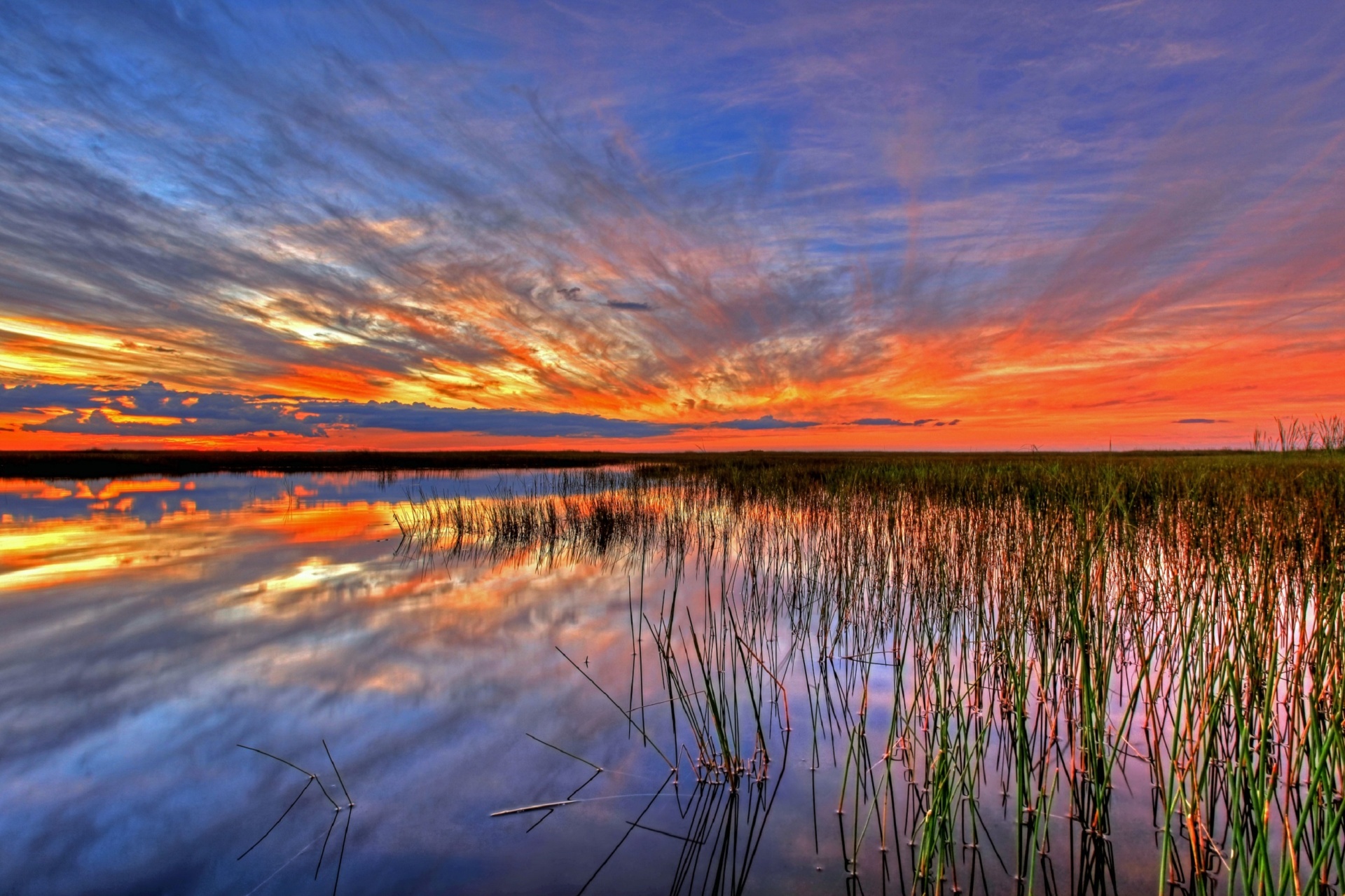 WEST PALM BEACH, Florida: The U.S. Army Corps of Engineers is being sued by Florida sugar growers over a proposed project to build the Everglades Agricultural Area Reservoir, which they say will reduce water levels in other reservoirs.

A coalition of Florida sugarcane farmers have sued the U.S. Army Corps of Engineers, claiming a federal project to construct a reservoir and rebuild Everglades wetlands infringes upon an old set of promises.

Collectively, they say that the U.S. Army Corps of Engineers’ reservoir plans will violate federal statutes enacted in 2000. These statutes, intended to preserve the Everglades, contain a so-called “savings clause,” which requires the Army to maintain water supplies to farms and utilities, even as it strives to revive marshes.

The lawsuits further suggest that a stormwater treatment marsh adjacent to the planned reservoir will need lake water to operate during the dry season.

This stormwater treatment marsh, says the complaint, will have a “significant, unstudied effect on water supply and those entities that depend on it.”

The sugarcane growers have asked that a federal court order the U.S. Army Corps of Engineers to conduct a new environmental analysis, and adjust their project as needed.

However, Jacksonville Commander Col. Andrew Kelly has defended the Corps’ existing plans, saying the Army will balance water supply for the environment and those industries which depend on it.

“We go through a very, very deliberate process, not only with our [environmental] analysis, but with all of the analysis it takes to figure out the best infrastructure to be put in the ground in the right place,” Kelly told WJCT.org. “So we’re pretty confident that the infrastructure plan that we have going forward is a good one.”

The lawsuit, adds WJCT, contends that the Corps intentionally used a lower lake baseline after a new management plan was implemented in 2008.

However, the plaintiffs say the Army Corps of Engineers should have used a higher baseline to reflect lake water distribution prior to the 2000 Comprehensive Everglades Restoration Plan’s approval.

Nonetheless, some conservationists have condemned the lawsuit.

Sugar grower speaks about lawsuit against US Army Corps of Engineers