Southeast
via News Service Of Florida 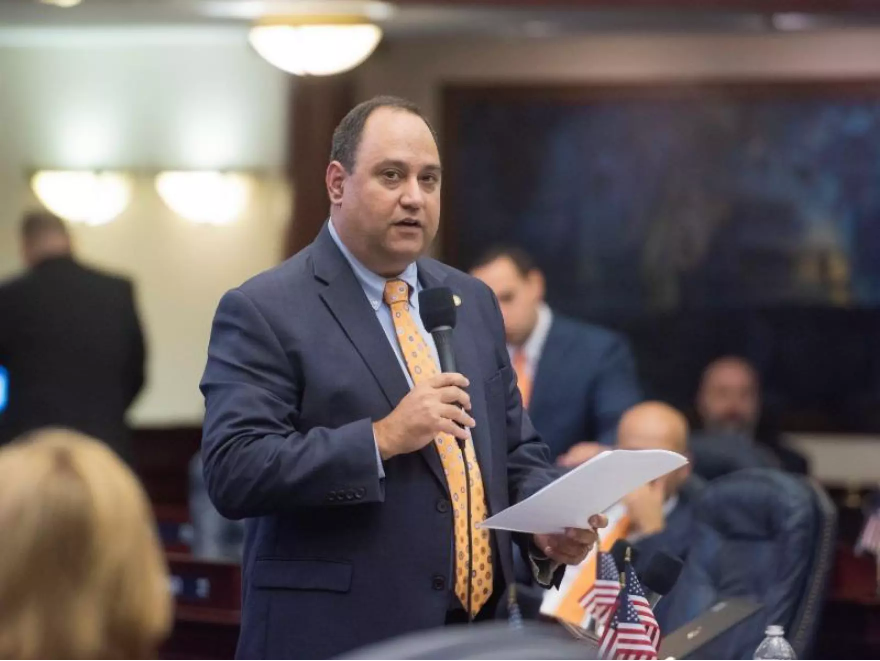 A similar proposal to form an Office of Resiliency failed to get through House committees during last year's legislative session.

An effort is back in the Senate to permanently set up a statewide office to consider climate change impacts, as environmentalists wait for a new chief resiliency officer to be appointed.

A similar proposal during the 2020 legislative session drew unanimous support in the Senate but failed to get through House committees. Rodrigues’ bill is filed for the 2021 session, which will start March 2.

Florida Department of Environmental Protection Secretary Noah Valenstein, said Monday his office will continue to be involved in sea-level rise discussions, regardless of the location of the office or who is appointed chief resiliency officer, a position he currently holds and considers “interim.”