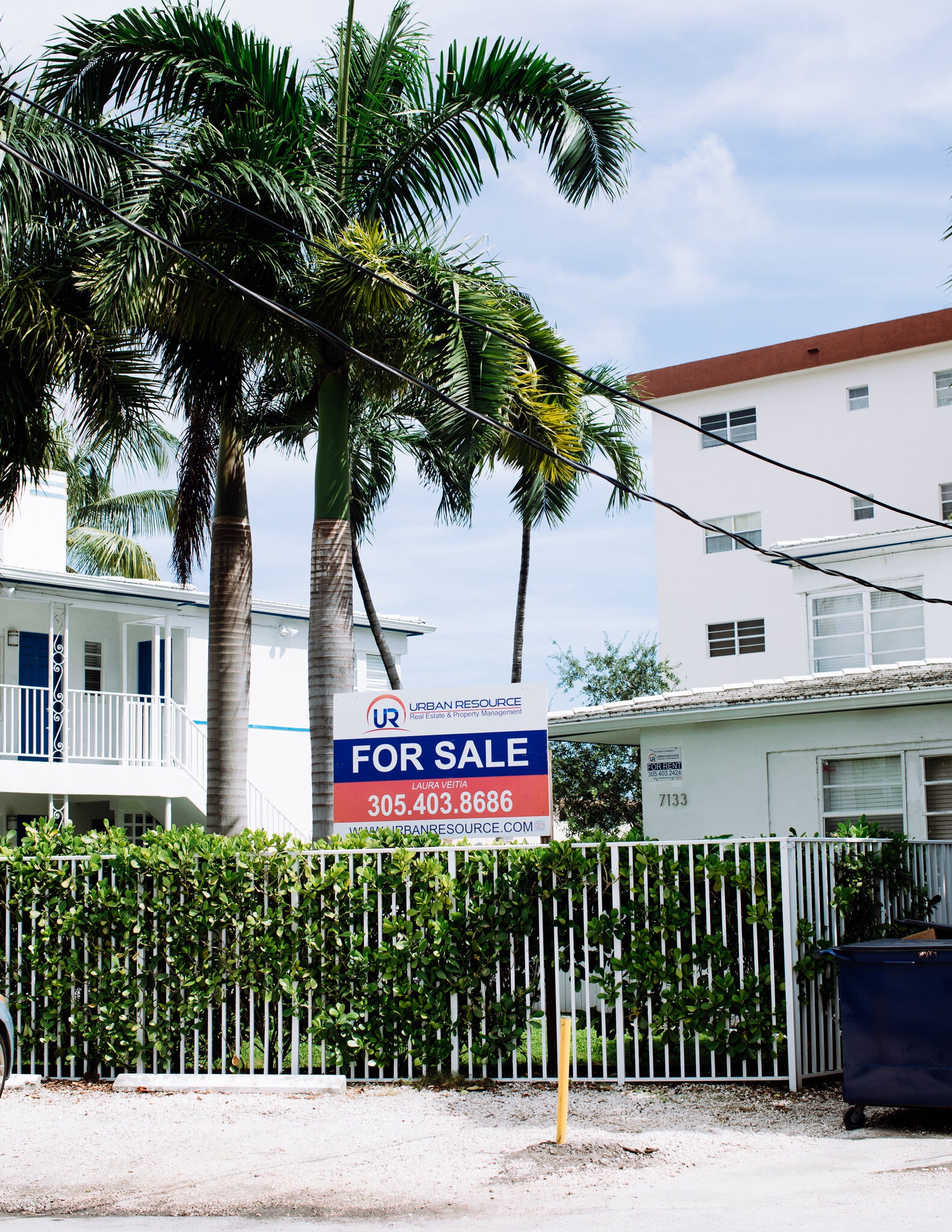 If rising seas cause America’s coastal housing market to dive — or, as many economists warn, when — the beginning might look a little like what’s happening in the tiny town of Bal Harbour, a glittering community on the northernmost tip of Miami Beach.

With single-family homes selling for an average of $3.6 million, Bal Harbour epitomizes high-end Florida waterfront property. But around 2013, something started to change: The annual number of homes sales began to drop — tumbling by half by 2018 — a sign that fewer people wanted to buy.

Prices eventually followed, falling 7.6 percent from 2016 to 2020, according to data from Zillow, the real estate data company.

All across Florida’s low-lying areas, it’s a similar story, according to research published Monday. The authors argue that not only is climate change eroding one of the most vibrant real estate markets in the country, it has quietly been doing so for nearly a decade.

“The downturn started in 2013, and no one noticed,” said Benjamin Keys, the paper’s lead author and a professor of real estate and finance at the University of Pennsylvania’s Wharton School. “It means that coastal housing is in more distress than we thought.”

The researchers identified a decline in sales in low-lying coastal areas beginning in 2013, followed a few years later by a drop in prices compared with safer areas. On less vulnerable land, sales and prices continued to grow.