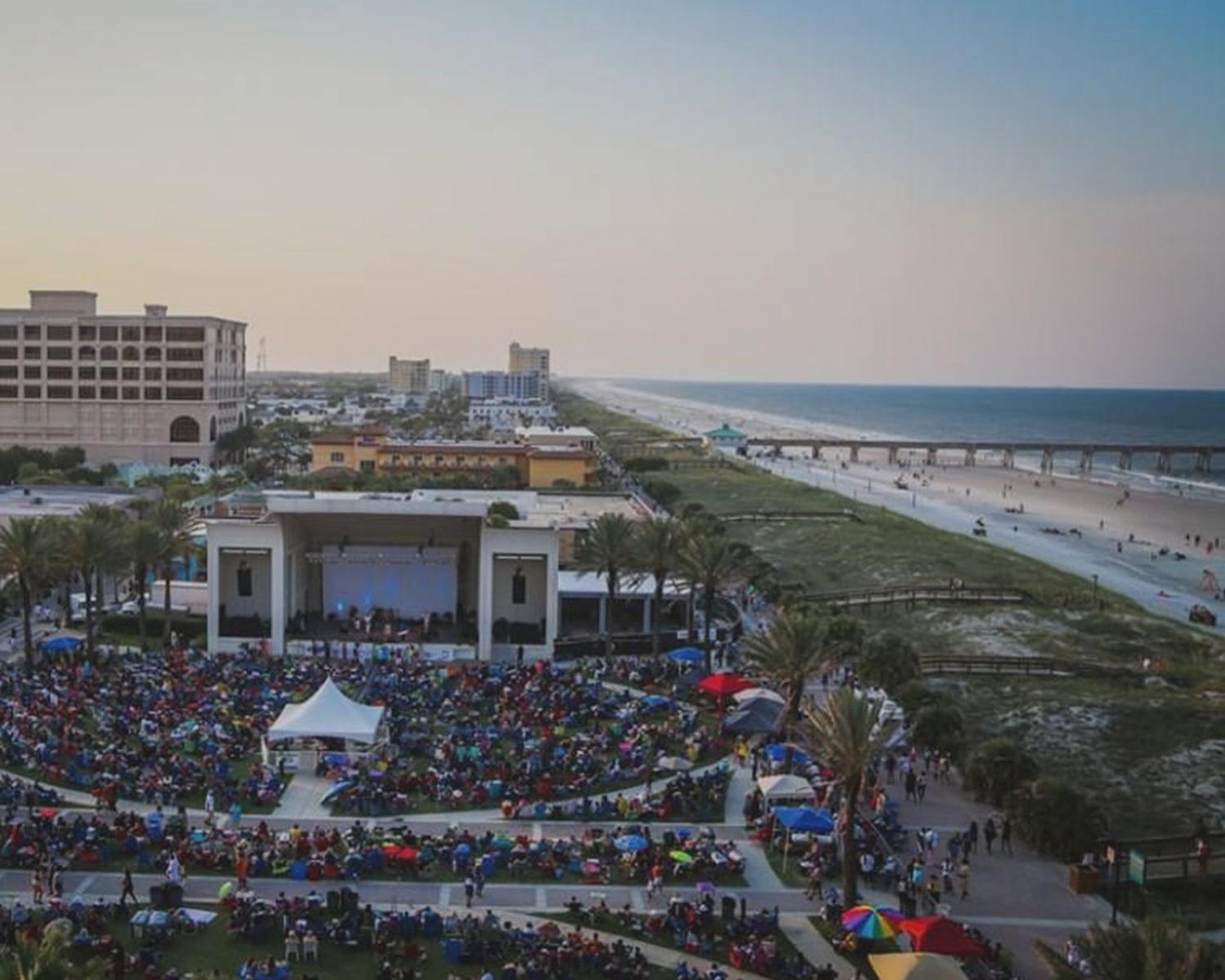 FL - Florida may use Jacksonville as model for reopening beaches

As Jacksonville was one of the first cities to open up its beaches in the nation, mayors from across Florida and beachside hotel/resort owners on a conference call were very interested in hearing Curry talk about how limited access to the beach is working in Duval County.

While Curry’s model was met with skepticism nationally and even ridicule on social media, it was well received by task force members who think it could be used as a model for their communities.

Curry talked about the limited morning and evening hours for beach access and how there have been no real problems for Jacksonville. Mayors from other cities were interested in Duval County’s regulations forbidding sunbathing and gathering in groups, as well as rules restricting coolers, chairs, blankets and towels laid out on the sand.