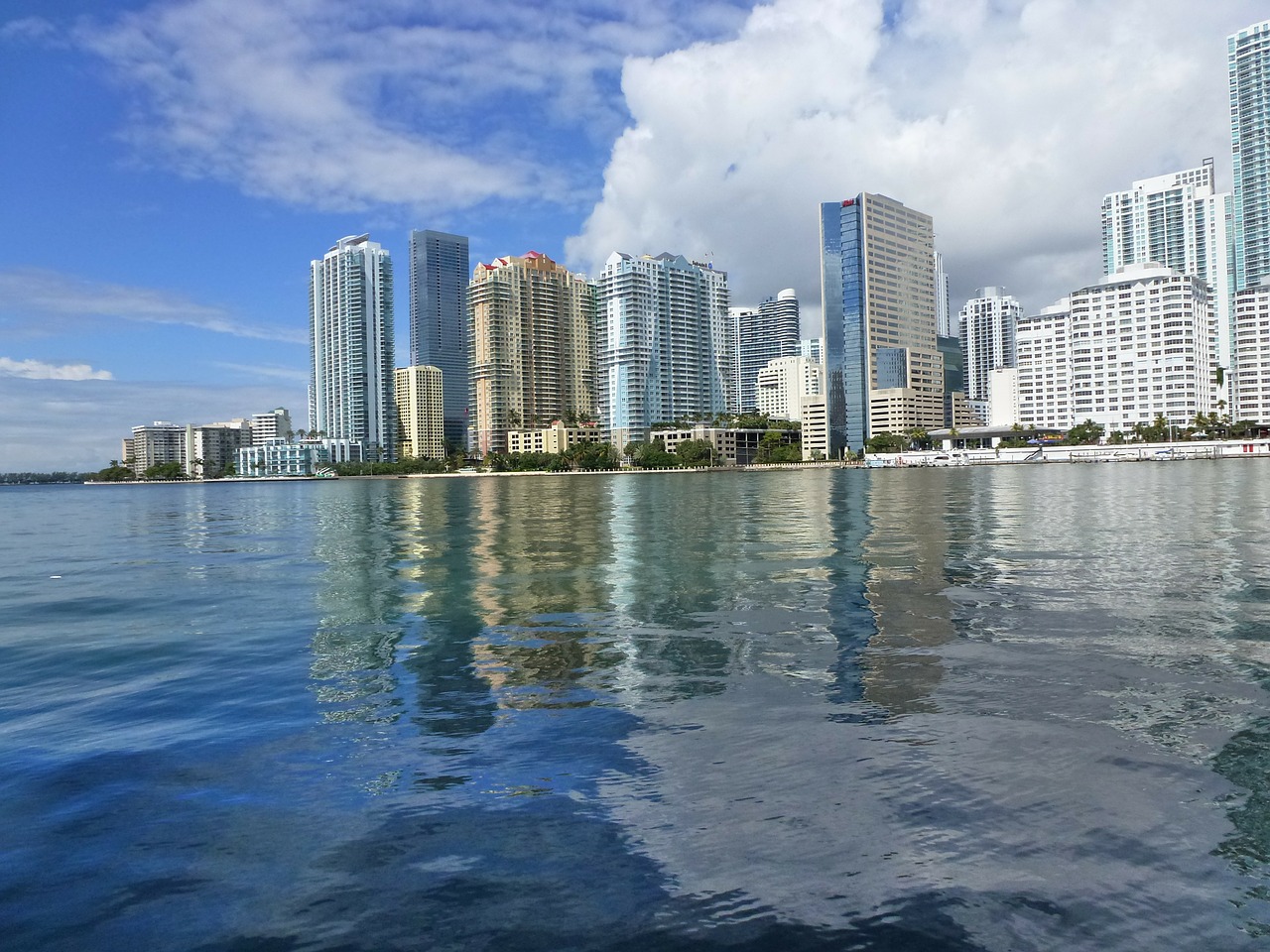 Our homes, our livelihoods and our economy depend on it.

Florida leaders are taking note of these mounting threats to our natural resources, as well as our economy, and taking steps to address them.

Florida has a challenging road ahead mitigating the impacts of the COVID-19 fiscal crisis, which state economists expect will reduce government revenues by billions of dollars over the next few years.

Mounting data shows that extreme weather events driven by climate change are becoming increasingly costly and destructive, making the pandemic, the recession and other challenges harder for states and communities to fight.

But the fight is a necessary one — we cannot fully rebuild Florida’s COVID-battered economy until we act to address the cause of this rising threat.

The costs of inaction are staggering. FEMA’s new preliminary flood insurance rate maps are projected to impact real estate with at-risk houses expected to lose 15% to 35% of their value by 2050.

Florida’s insurance carriers are requesting 26% to 34% rate increases, citing skyrocketing losses from hurricane and coastal flooding. That means the average homeowner could be on the hook for a nearly $700 increase on their annual property insurance bills.

With 1,350 miles of coastline and relatively low elevations, Florida is particularly vulnerable to coastal flooding. The areas of the state most at risk from sea-level rise include the 35 coastal counties that are home to 16 million Floridians — about three-quarters of the state’s population.

If flooding doesn’t put property owners underwater literally, a precipitous drop in property values could do so financially. Recent analyses estimate that one million Floridians could lose over $300 billion in property value by 2100.