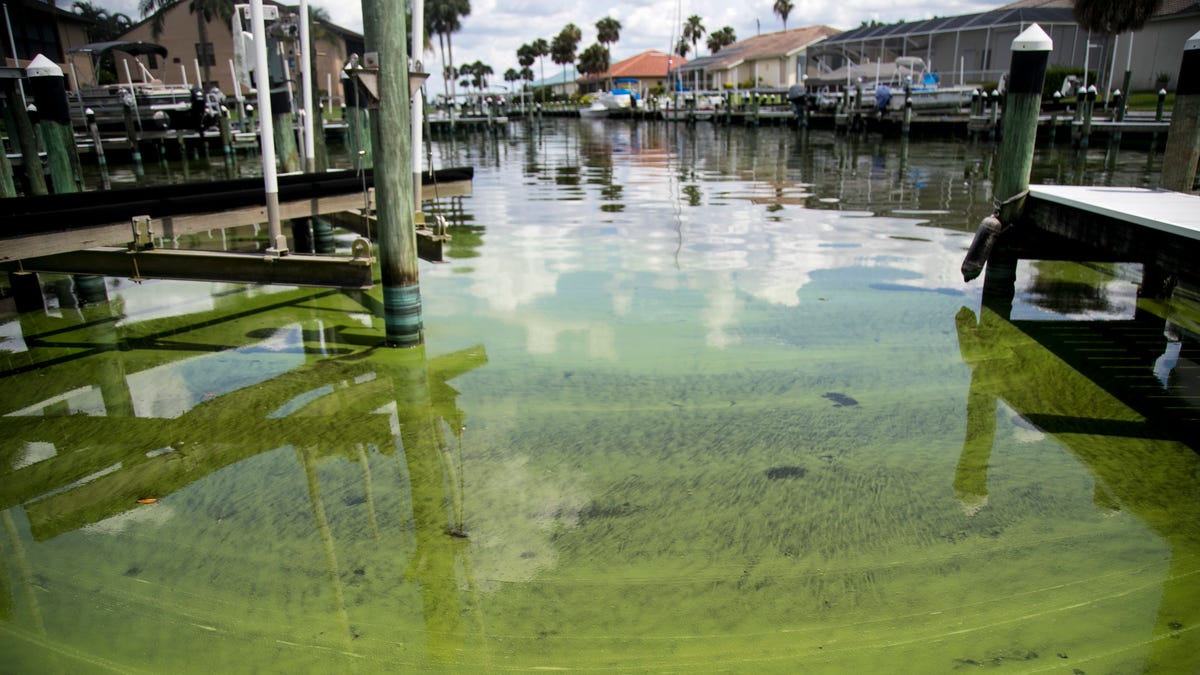 The scum of blue-green algae was so thick and invasive in Florida two years ago that it suffocated fish by the thousands. Birds dropped dead. And people stayed out of the water.

It was a one-two punch that startled environmentalists and underscored the urgency now propelling efforts in Florida's Capitol to act against algal blooms in lakes and coastal waters.

In Tallahassee, a package of proposals is wending its way through legislative committees that attempts to better control pollutant-laden runoff that nourish the blue-green algae, risking environmental havoc on ponds, lakes and the state's prized Everglades.