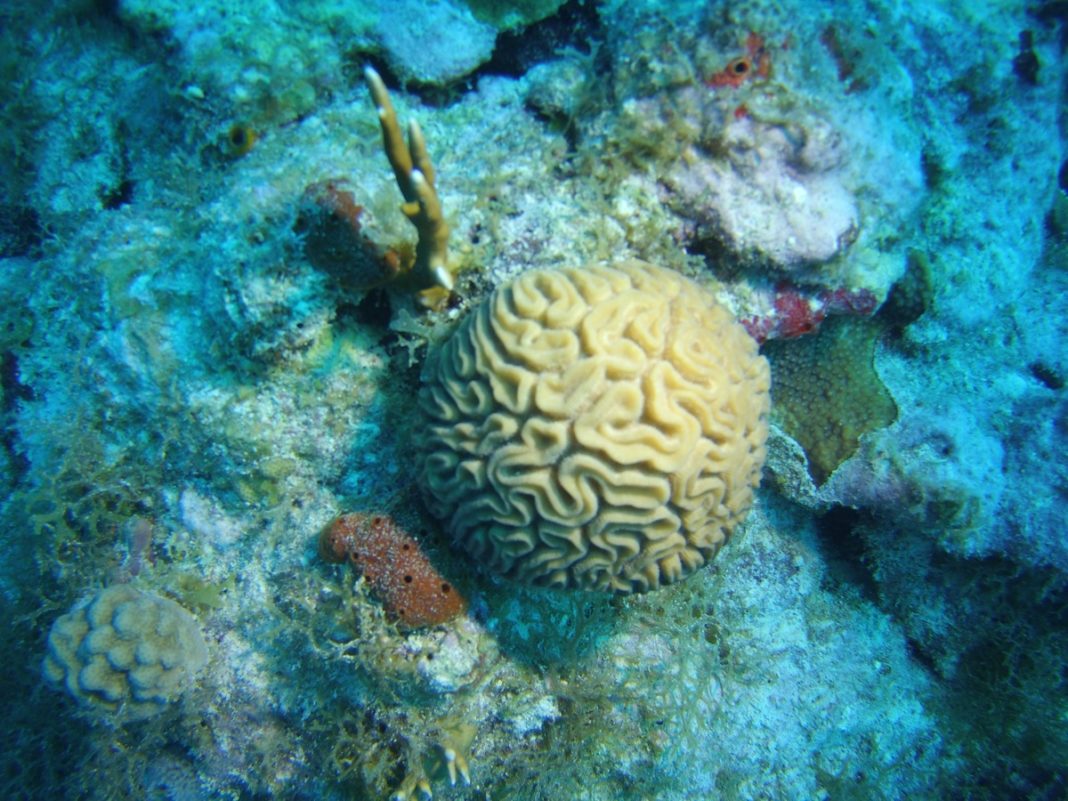 Concerned people in the Keys are coming together to study factors involved in reef ecology to counter the advance of live coral death.

Live coral on the reefs is 3% to 5%. In the 1970s, coral coverage was 50% to 60%, said Kylie Smith, who’s taken the lead with Mike Goldberg to launch a program to restore reefs off Islamorada.

Much of the offshore areas in the Florida Keys are protected as part of national and state park programs and sanctuary areas. That protection has not stopped the advance of coral disease that has progressively claimed living corals from Palm Beach County in the north to Key West in the south. Caribbean islands have also been affected.

“We both saw coral decline from different perspectives,” said Smith, who launched I.CARE with Goldberg. “We both knew something had to be done about it. The idea was to get divers more involved in coral restoration and to connect with the National Marine Sanctuary Foundation. We discussed the project with the president and CEO of NMSF, Kris Sarri, who was excited to get involved.”

Coral is an animal that begins life as a free swimming planulae larvae. When the larvae settles on a substrate, it attaches and grows as a colonial animal. A plant,  zooxanthellae, exists inside coral polyps in a symbiotic relationship important to coral use of nutrients and growth. Relationships between the death of zooxanthellae and coral demise have been shown. Plants require sunshine; turbid water prevents light penetration.

Algae have created blooms in the ocean when increased nitrogen loads direct results of sewage and agricultural products that wash off the land or are pumped into the ocean. When algae dies it sinks to the bottom and chokes coral to death as large mats cover polyps.

Florida’s burgeoning human population has long ago outpaced municipalities’ ability to deal with sewage effluents as well as chemicals poured on the land as fertilizers, herbicides and insecticides  — chemicals that destroy reef life.

Plugs of raised coral polyps will be taken out and planted on dead coral heads where they will grow and fuse together. Using this method, Smith projects that corals will grow to a size in four  to five years that in nature would require 100 years. The project will first focus on staghorn coral (Acropora cervicornis).