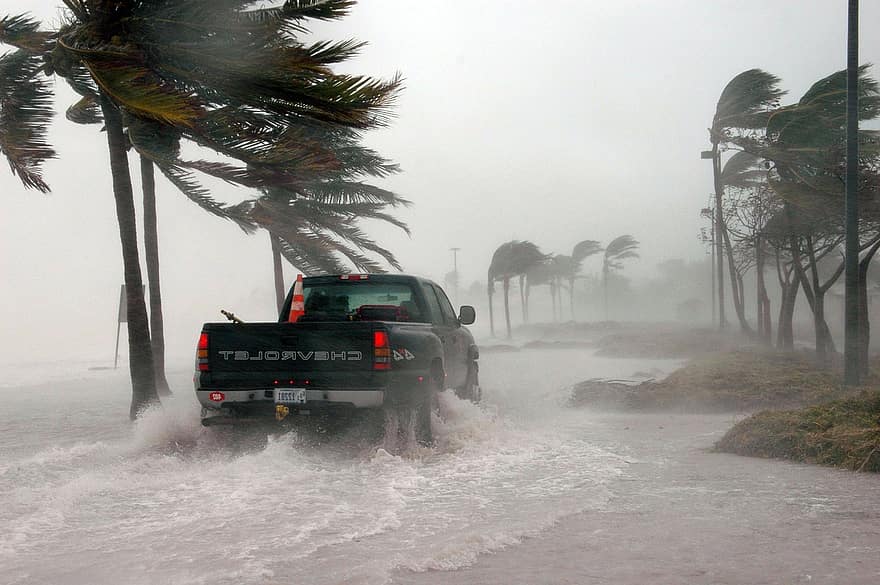 Environmental writers often employ a banal parable to explain America’s disregard of an existential crisis: Drop a frog into a vat of boiling water and the amphibian leaps to safety. Place the frog in tepid water, gradually increase the heat to 212 degrees, and the creature stays put, oblivious, never grasping the peril.

It’s a lousy example. Toss a frog in scalding water, it dies. Might as well add frog soup to the dinner menu.

Nor does the other option make sense. Not even a frog is idiot enough to hang around once conditions turn painful, no matter how gradual. The comparison is a downright insult to froggie intelligence. It’s the human species, not frogs, who’ve convinced themselves that the cascade of disastrous climate anomalies these last few years do not portend a cataclysm.

Insurers, however, are subjecting American disbelievers to an expensive jolt of reality, raising the cost of homeowner insurance to cover the escalating risks associated with climate change. It matters not a whit that a particular property owner refuses to believe that spewing 38 gigatons of carbon dioxide into the atmosphere each year has disastrous consequences. Believe it. Deny it. Either way, the bill for living in a community vulnerable to the effects of global warming – especially coastal Florida – is coming due.

Nowadays, pretending the climate has not gone haywire requires a tenacious state of oblivion. Never mind that South Florida streets flood on sunny days; that the National Hurricane Center has turned to the Greek alphabet to name this season’s 25-and-counting tropical storms; that this summer’s wildfires burned through four million acres of California’s drought-parched woodlands; that a strange and frightening 100-mph derecho windstorm devastated close to a million acres of Iowa cropland in August; that nine of the ten hottest years on record occurred in the last decade; that 2020, so far, has sweltered in the highest temperatures in recorded history.