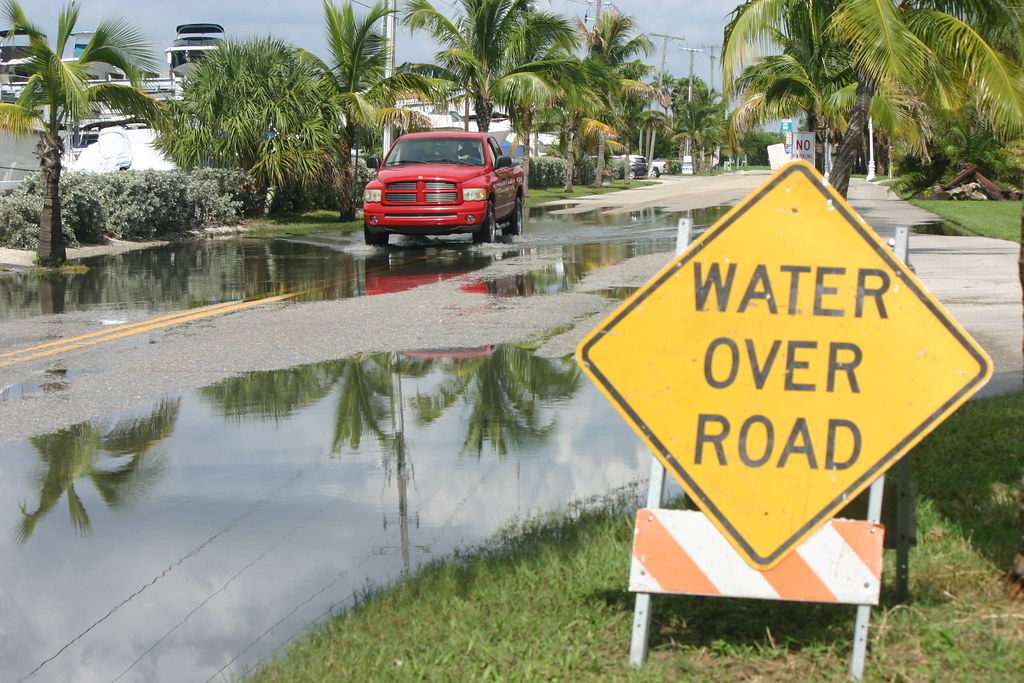 The measures don't contemplate whether climate change is manmade.

The House’s Environment, Agriculture and Flooding committee reported favorably two proposals (PCB EAF 21-01, PCB EAF 21-02) to address the effects of rising sea levels due to climate change. Both proposals, which are tied, had the full support of committee members present, though debate ensued.

The sweeping legislation takes a multipronged approach to help communities adapt to rising sea levels and flooding by monitoring and mitigating adverse effects.

Funding for the proposal would be subject to appropriation, with the stipulation that the price tag not exceed $100 million per year.

While the proposal directly attributes sea level rise and coastal flooding to climate change, the measure does not address the cause of climate change, which the National Oceanic and Atmospheric Administration (NOAA) attributes to human activity that increases greenhouse gases.

During debate Rep. Randy Fine said adapting to climate change rather than modifying greenhouse emissions is the best solution.

“The fact of the matter is that climate has changed for billions of years. Florida used to be underwater. We (Florida) are less than 1% of the entire world’s carbon emissions,” Fine said, implying a decreasingly common argument that climate change is cyclical, not manmade.