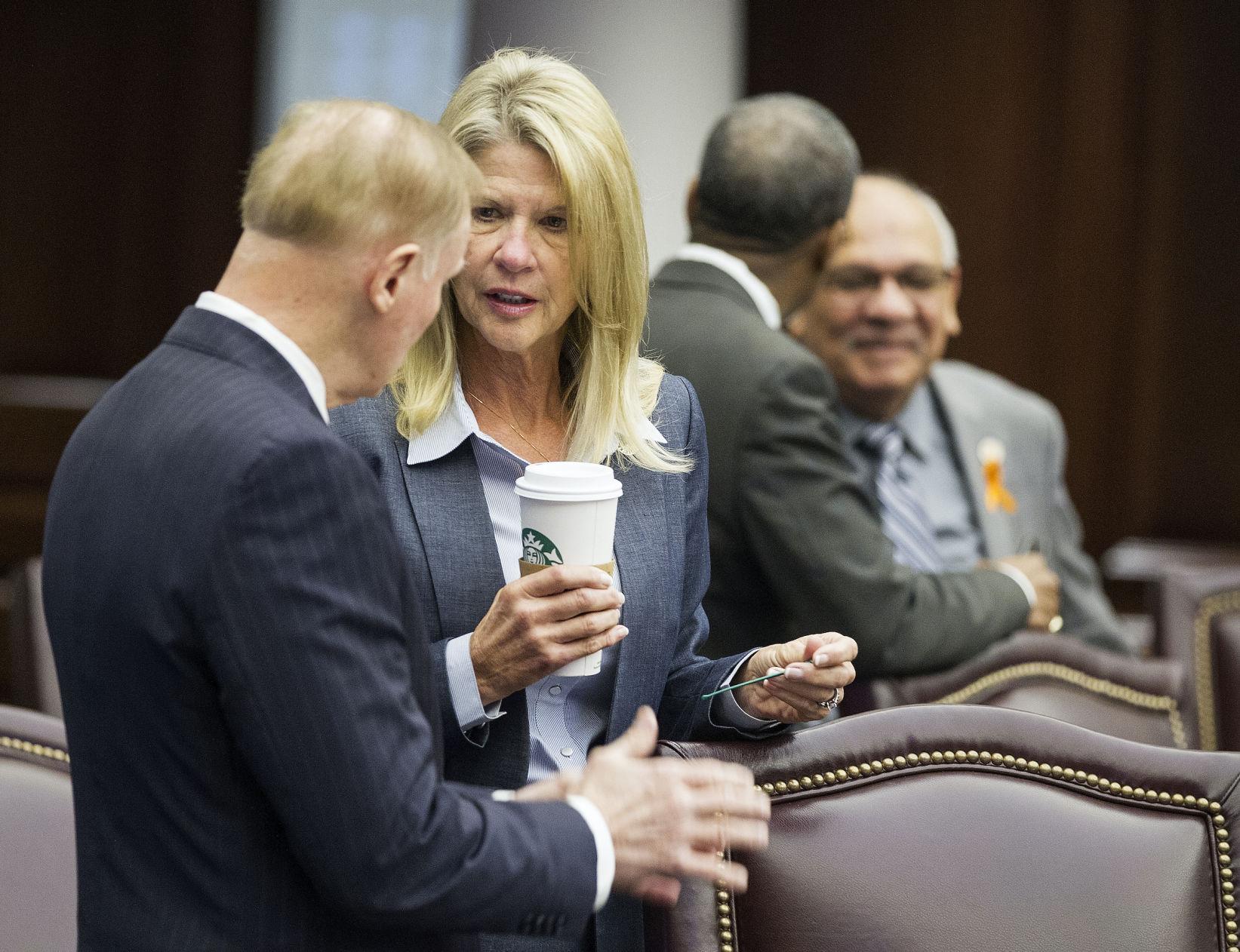 Senate Bill 712, the 111-page Clean Waterways Act sponsored by Sen. Debbie Mayfield, R-Rockledge, was approved by the House, 118-0, after moving through the Senate on Friday, 39-0.

Senate Bill 178, sponsored by Sen. Jose Javier Rodriguez, D-Miami, was endorsed by the House, 115-0, after securing a 38-0 Senate approval Monday.

The bill acknowledges that communities along Florida’s 1,350-mile, low-lying coastline are increasingly experiencing tidal flooding because of sea-level rise fostered by climate change. The state estimates $300 billion in taxable property could be underwater by 2100.

The bipartisan bill was spearheaded by South Florida lawmakers, where tides routinely flood coastal streets, and is endorsed by environmental groups, builders and business organizations.