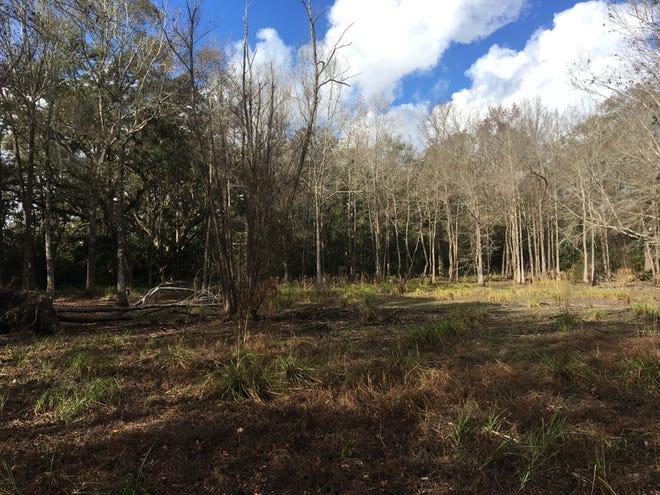 FL - Florida has lost 44% of its wetlands since 1845. What is the environmental impact?

While some folks might view them as messy, bug-infested places to avoid, swamps, marshes and other types of wetlands provide numerous benefits to people, flora and fauna.

Wetlands are areas where water covers the soil or is present either at or near the surface of the soil all year or for varying periods of time during the year, including during the growing season, Northwest Florida Water Management District environmental scientist David Clayton said in an email.

“The primary factor that distinguishes wetlands from terrestrial landforms or water bodies is the characteristic vegetation of aquatic plants, adapted to the unique oxygen-free hydric soils,” Clayton said. “Wetlands are considered among the most biologically diverse of all ecosystems, serving as home to a wide range of unique plant and animal species.”

He said two general categories of wetlands are recognized: Coastal or tidal wetlands and inland or non-tidal wetlands, which can be either forested or herbaceous.