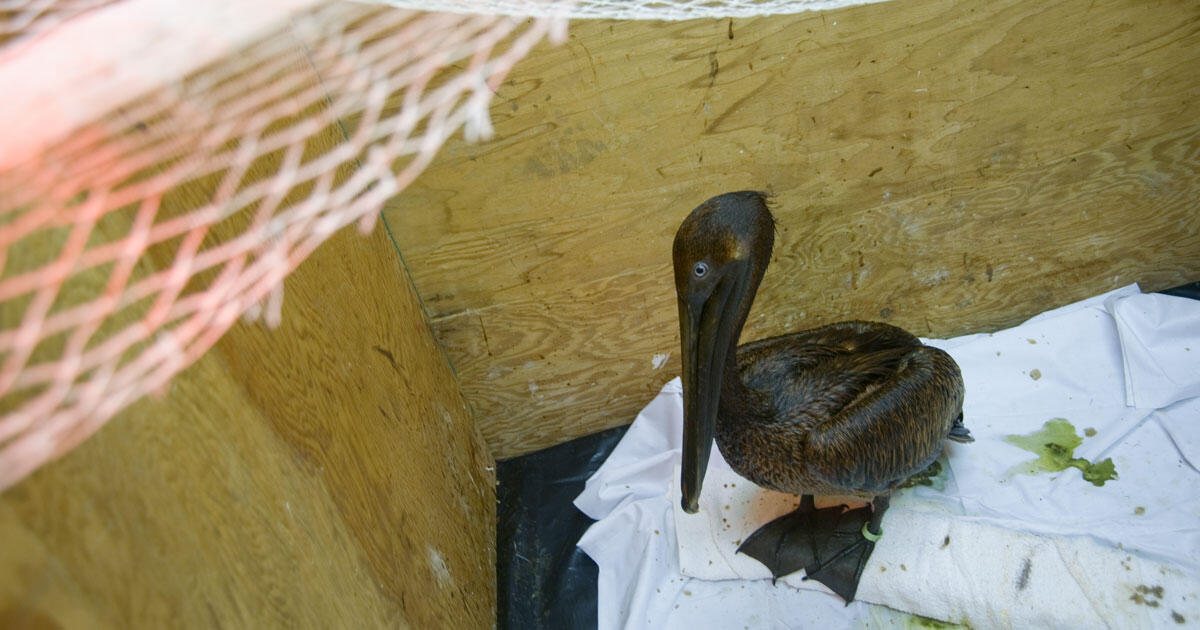 As birds in the Gulf are still recovering, the Sunshine State faces a threat of expanded offshore drilling.

Ten years ago today, the BP Deepwater Horizon oil disaster, which killed up to 1 million birds, turned a corner. Following the oil rig’s initial explosion and sinking on April 20, 2010, the deep-sea well spewed 210 million gallons of oil into the Gulf of Mexico for 87 days. On July 15, 2010, after many unsuccessful attempts to stop the flow of oil, the well was finally capped.

Research over the following 10 years has revealed that, in addition to the miles of oiled beaches in the Florida Panhandle, ocean currents had also carried oil just offshore of Tampa Bay, and as far away as the Atlantic Coast. Much still remains deep on the ocean floor. For many Floridians, this was not only a devastating disaster to a state known for pristine beaches, productive fisheries, and abundant wildlife—this was also a wake-up call. If the Sunshine State's environment and economy could be affected so much by an oil spill that started three states over in Louisiana, one can only imagine how dire the effects could be if drilling were allowed directly off Florida's coast.