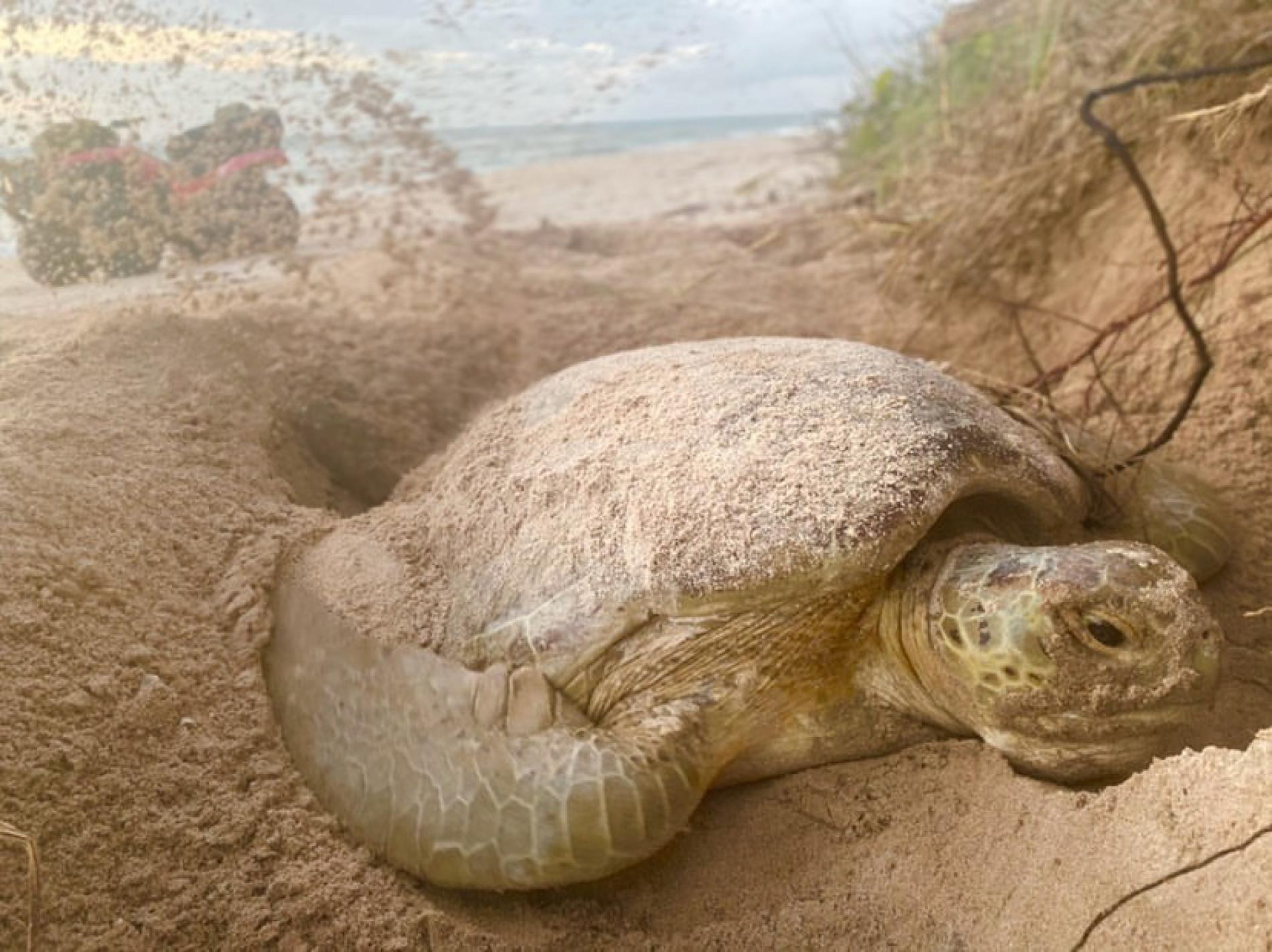 Tourism is down, but nesting success may be up. Here’s what scientists are saying and how travelers can help.

It’s among nature’s greatest spectacles. Each year, thousands of sea turtle mothers clamber ashore on the Atlantic and Gulf coasts of Florida, meticulously dig into the sand to lay their eggs, and then return to the sea. After incubating for around two months, the eggs—a single female can lay more than a hundred of them—hatch and the tiny turtles strive to reach the water.

Approximately 90 percent of sea turtle nesting in the United States happens on Florida’s beaches, according to the Sea Turtle Conservancy, a Gainesville-based research and conservation organization. In the 2019 season, the state’s Fish and Wildlife Research Institute documented more than 53,000 loggerhead turtle nests during its annual survey of 27 beaches. In addition to loggerheads, Florida hosts green and leatherback turtle nesting. Four other sea turtle species ply the world’s waters—Kemp’s ridley, olive ridley, hawksbill, and flatback—and the vast majority of all species are classified as threatened, endangered, or critically endangered.

During Florida’s nesting season, which runs from March through October, the sands are normally awash with humans. This year the coronavirus pandemic severely curtailed travel and required some state jurisdictions to close their beaches for weeks. While this was a bust for sun worshippers, it may have been a boon to sea turtles. But 2020 has also been unprecedented in terms of the number of hurricanes battering the southeastern U.S. As this nesting season comes to a close, researchers share some initial findings and tips for how travelers—even grounded ones—can help protect sea turtles.