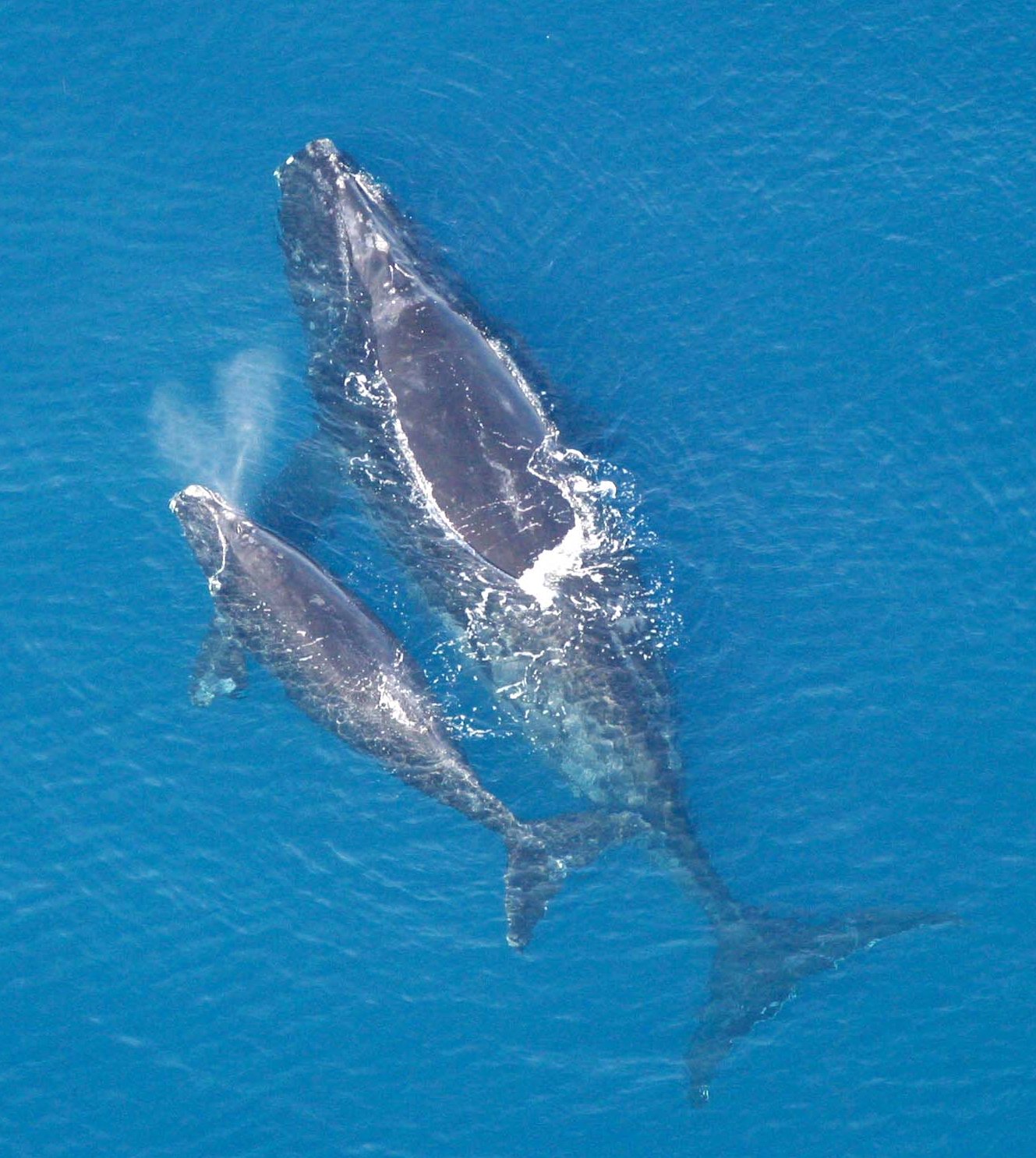 The battle against the elements, the human drama, the deadly consequences — those elements make for some compelling telling. Doesn’t matter whether the story involves the doomed sailors of the USS Indianapolis, the desperate passengers of the SS Poseidon,or the fearless crew of the SS Minnow.

Florida has had so many shipwrecks (some of them accidental, some on purpose) that it’s part of our lore. Early settlers used to cruise the beaches collecting anything useful that washed up from the wreckage — lumber, clothing, even cookware. Once a ship showed up loaded with 20,000 coconuts. Folks planted them, thus giving Palm Beach its name.

I heard about a pretty strange shipwreck the other day, a contemporary crash that may lead to a pretty big change for boaters in the St. Augustine area — or ought to. It involved a boat named “About Time.”

The crash happened near dusk on Feb. 12, 2021. A captain and seven passengers were aboard the 54-footer. They were returning from a day of competing at the Northeast Florida Wahoo Shootout.

The boat was doing about 21 knots — 24 mph if you’re a landlubber — as it headed for the Conch House Marina in St. Augustine.

Nearing their destination, in the St. Augustine Inlet, the boat smacked into something — hard. The boat stopped dead in the water. So did whatever it had hit.

Suddenly the “About Time” didn’t have much time. Both its twin engines shut down and the damaged boat began sinking fast. Water poured through a hole a foot wide as automatic alarms screamed.