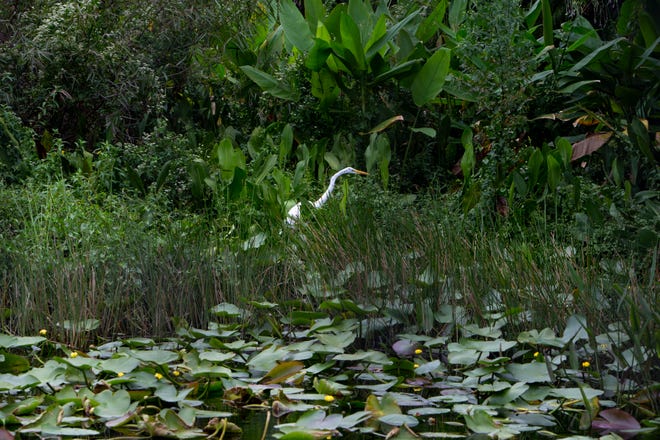 A Florida agency is working to assume control of a federal program meant to protect the state’s wetlands, a move environmental groups say could further imperil dwindling natural ecosystems.

The program, Section 404 of the U.S. Environmental Protection Agency’s Clean Water Act, is meant to provide developers with a means to dredge and fill within wetlands.

Currently, the U.S. Army Corps of Engineers oversees these wetlands permits. It’s this permitting authority the state wants to take over under the Florida Department of Environmental Protection's Environmental Resource Program.

DEP press secretary Weesam Khoury wrote in an email that the agency is required to demonstrate to the EPA that its state-administered program would be at least as stringent as the federal government's.

“State assumption of (the) 404 program would provide a streamlined permitting procedure where both federal and state requirements are addressed by state agencies,” Khoury wrote.

Proponents of the move say this streamlining will help bring down home prices in the state by cutting through regulatory red tape.

The state submitted its request to the EPA in early August. It took about two years to write the proposal after former Gov. Rick Scott signed a 2018 House bill that gave the agency the go-ahead to take control. Gov. Ron DeSantis also sent a letter of support to the EPA for state control.

“I fully endorse the Florida Department of Environmental Protection's assumption of this program and respectfully request that you approve the application,” DeSantis wrote.