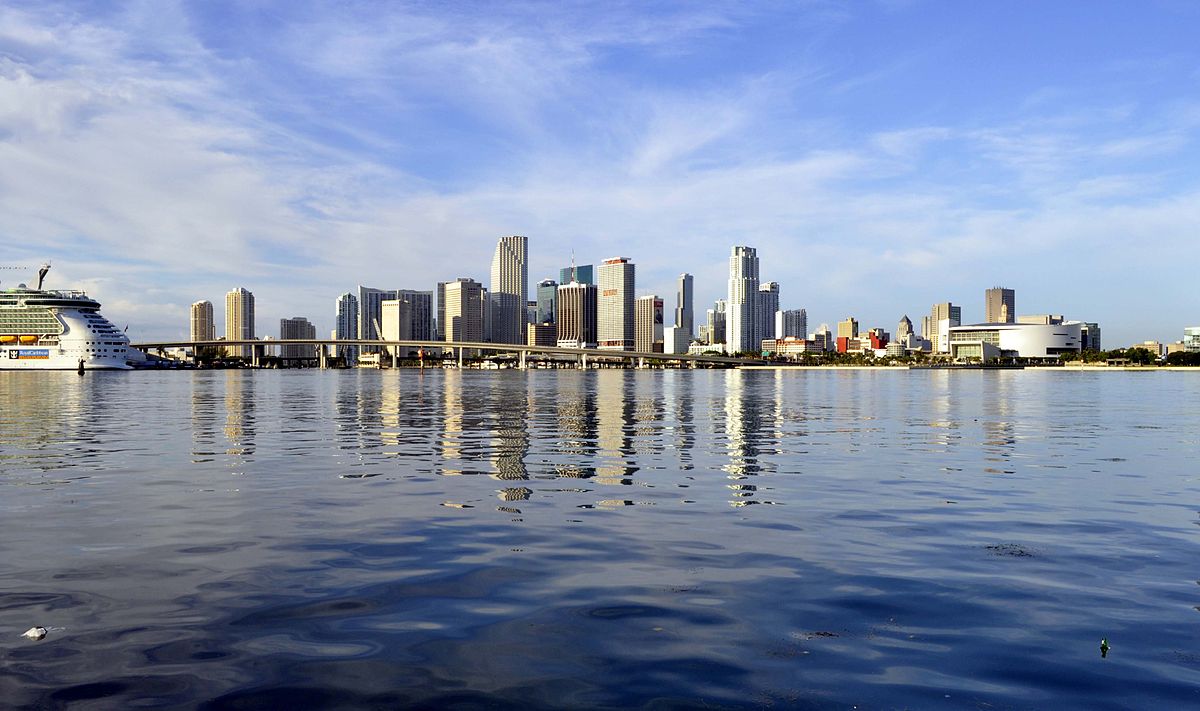 FL - FL Legislature 2021: Lawmakers Will Address Symptoms of Climate Change, but What About Causes?

As climate-change denial gradually fades, Republicans leading all three branches of government in Florida face a reckoning: How will the state pay for damage climate change already has wrought and how bad will things get if leaders don’t address the causes?

Environmentalists and scientists have been sounding the alarm for decades, but Florida Republicans only recently acknowledged climate change at the Capitol level, creating a Senate committee last year to address sea-level rise and naming a chief resilience officer to lead the charge.

By the end of the year, both the committee chairman, Sen. Tom Lee, and CRO Julia Nesheiwat, had resigned and were not replaced.

Now, powerful sectors such as automobile makers, major corporations, and the military are helping make the case that climate change is causing big problems that require treatment of symptoms and a cure for the cause.

Scientists rank Miami, the Florida Keys, and Tampa Bay as being at high risk of chronic, severe flooding.

Ahead of the 2021 legislative session in March, Republican Gov. Ron DeSantis is pushing his state budget proposals, including big spending on environmental programs and projects to armor Florida cities routinely experiencing flooding due to rising seas and torrential rain events.