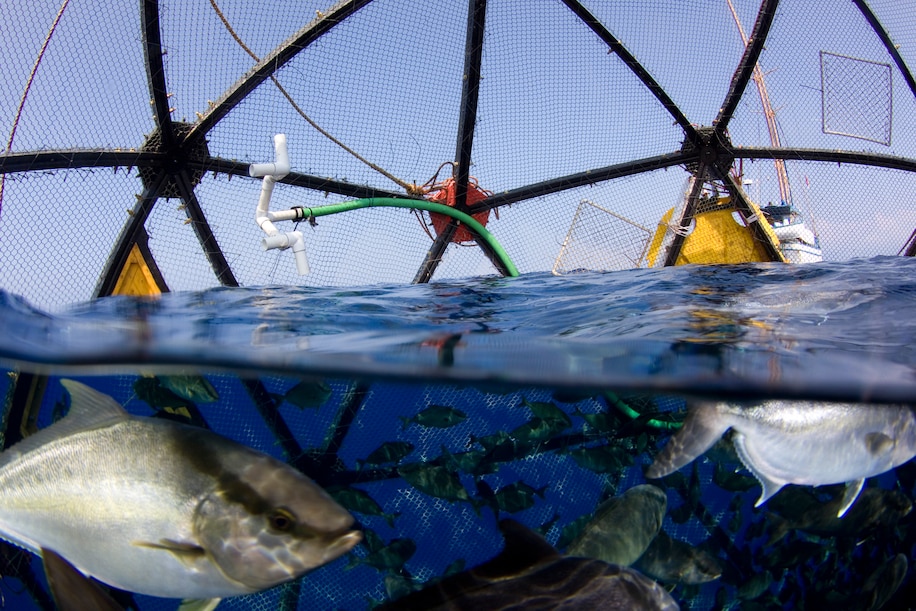 The Army Corps of Engineers will open a public comment period on a permit application for a fish farming pilot project off Florida’s southwest coast, following demands from critics and a newly issued pollution permit.

Hawaii-based developer Ocean Era LLC is proposing its Velella Epsilon aquaculture project, a single net pen system to raise up to 20,000 Almaco jack fingerlings, in the Gulf of Mexico about 45 miles southwest of Longboat Pass-Sarasota Bay.

The U.S. Environmental Protection Agency on Sept. 30 issued a National Pollutant Discharge Elimination System permit allowing the fish farm to discharge up to 80,000 pounds of wastewater during its pilot production cycle.

“The proposed aquaculture system would be deployed for one period of 12-18 months, which will represent one production cycle including a 12-month rearing timeframe and 6 months for initial cage deployment and water quality and benthic sampling, time between stocking and harvesting, and the removal of gear at the project conclusion,” according to the Corps’ public notice of application.

The project’s equipment will include the net pen deployed on an engineered multi-anchor swivel mooring system, secured with three 3-ton drag anchors set in four to 10 feet of sandy sediment on the sea floor, according to the notice.

The net pen would be constructed using 4-millimeter copper wire to make 40-millimeter (1.57 inch) square mesh, with 2-inch steel chain and rope mooring lies. GPS transponders on the pen would send automated reporting of the pen’s position, while video cameras allow farm staff to remotely monitor conditions in and around the pen.

Local skeptics question how the pen will survive tropical storms, and the application goes into some detail about that.

“The net pen design is very flexible and self-adjusts to suit the constantly changing wave and current conditions. As a result, the system can float on the surface of the ocean most of the time at an operational position,” the application states.