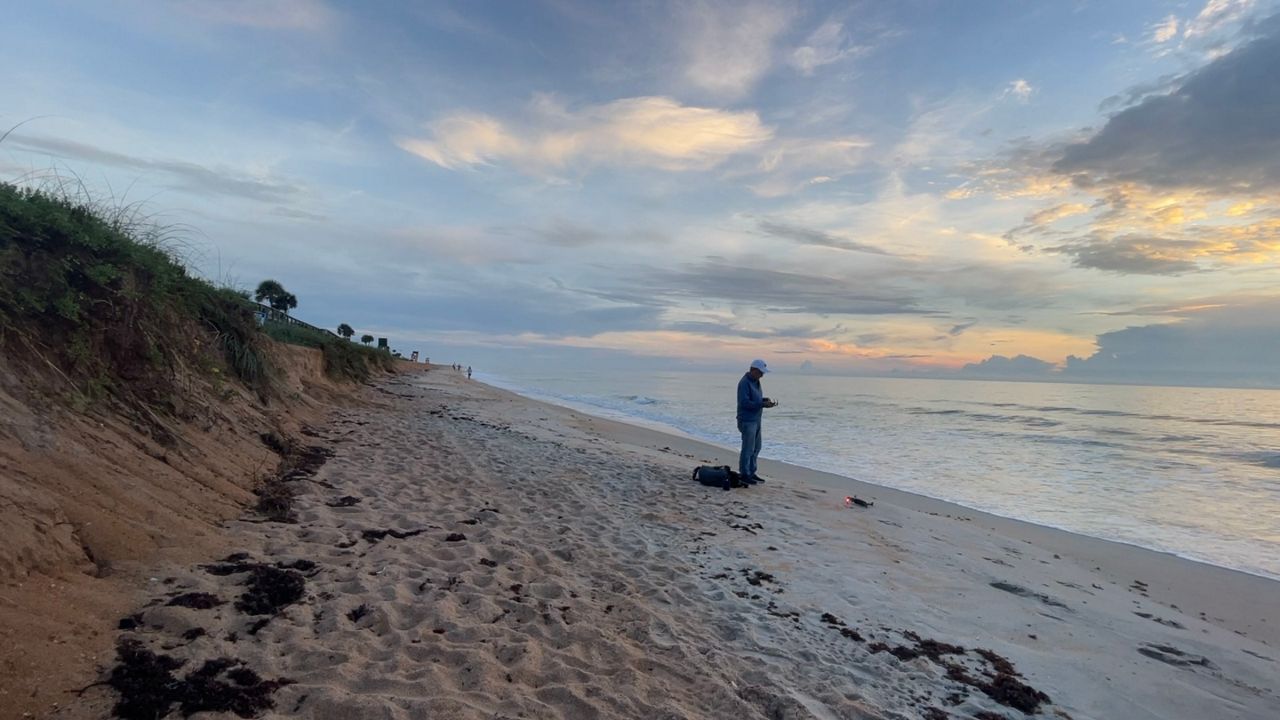 There were 16 listed, specific threats in the draft. Despite including best management practices for doing beach renourishment, a policy document working its way through the South Atlantic Fishery Management Council (SAFMC) leaves little doubt as to the Council’s priority.

The document begins, “In general, frequent and widespread beach renourishment projects — dredge-and-fill — occurring in the United States southeast together constitute a real and significant threat to (essential fish habitat) under the jurisdiction of the SAFMC.”

Members of the SAFMC Habitat Protection and Ecosystem-Based Management Advisory Panel (AP) further edited the document during their meetings this week and are sending it up the chain to the Council after more than a year of consideration. This comes at a time in which NOAA Fisheries essentially gave up oversight of beach renourishment impacts to essential fish habitat.

The SAFMC is the governing body in federal saltwater fisheries from the North Carolina Outer Banks to the Florida Keys.

Anne Deaton, Habitat Assessment Program Supervisor for the North Carolina Division of Marine Fisheries, suggested moving the turbidity impact upfront and then pulling out its individual impacts as bullet points, listed in the draft as Nos. 4, 7 and 9 under “Threats to Marine and Estuarine Resources from Beach Renourishment Activities and Related Large Coastal Engineering Projects.”

There were 16 listed, specific threats in all.

“I’m thinking of larval impacts, like we look at how sediment can clog the small fishes’ gills and things, smothering of corals, so there’s many mechanisms, I think, that the turbidity can impact different animals (or plants), and it varies,” Deaton said.

“I think we’re trying to capture the entire footprint — the potential impact footprint,” said Wilson Laney of the U.S. Fish and Wildlife Service. “The first three sort of look at the direct impacts at the source of the sediment and where the sediment is deposited. Now we’re looking at what’s down-current from those sites, so it’s actually a larger footprint, and we’re specifying that by saying ‘down-current.’”

That impacted the definition of the word “near” regarding these activities, which Laney suggested could include the expanse of the turbidity plume. AP Chairwoman Cindy Cooksey, a fish biologist in the Habitat Conservation Division of NOAA Fisheries’ Southeast Regional Office, said attempting to define “near” would be really challenging because it depends on the conditions at each site.

Sediment travel and what constitutes “near” is an issue at hand in the first listed threat, which specified benthic organisms, or creatures living on the sea floor, which led to a seagrass discussion. The severe seagrass depletion in Florida waters is contributing to manatees’ ongoing unusual mortality.

“I’m thinking of an instance where they were dredging an internal channel, the inlet, to put on a beach, and there was seagrass right next to those sites,” Deaton said. “So, there could be impacts to the grass … (and that concern) could also be covered by the turbidity warning in No. 4.”

The Council’s next full meetings are set for Dec. 5-9 at Wrightsville Beach, North Carolina, and online.