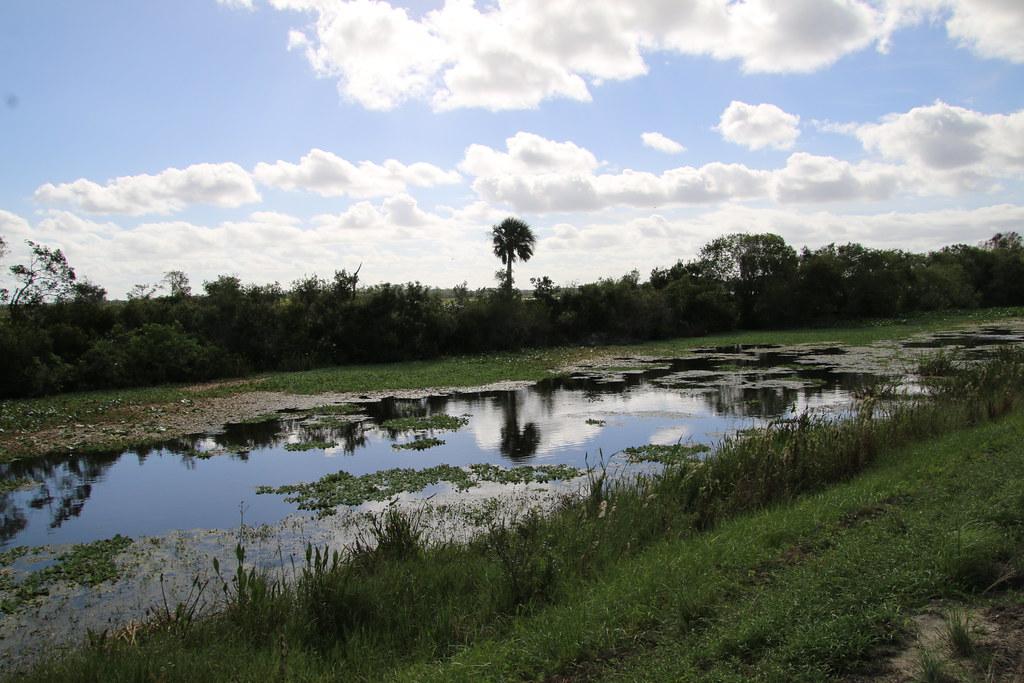 The ruling in U.S. District Court in Arizona tosses out the federal "Navigable Waters Protection Rule" (NWPR) that limited which waters are subject to regulation under Section 404 of the federal Clean Water Act. Judge Rosemary Marquez ordered the rule be vacated, restoring a previous rule that requires protective regulation of many more bodies of water than did the new rule.

With that new NWPR vacated, some recent Florida-based decisions about dredging and filling wetlands are unlawful, contends Earthjustice, which wants the Florida Department of Environmental Protection to hit pause on state-authorized dredging and filling until those activities are reviewed in light of the federal ruling.

In a separate lawsuit filed in January, Earthjustice challenges a Trump-era decision to transfer wetlands permitting from the U.S. Corps of Engineers to the State of Florida, which a group of prominent environmental groups say would be less protective. That suit, still pending, seeks to strip the state of its newly granted authority over wetlands permitting and give it back to federal authorities.

"Vacatur of the rule restores broader coverage of waterways under the Clean Water Act as existed in years past," says Earthjustice's Sept. 1 letter, written by Managing Attorney Tania Galloni and attorneys Bonnie Malloy and Christina Reichert.

"The court's vacatur of the NWPR as unlawful requires that DEP immediately re-assess the scope of waterways in Florida covered by Section 404," the letter continues. "This will have considerable impacts in Florida and on the state's duties under federal law. It is therefore critical that DEP act immediately to ensure protection of all waterways covered by the Clean Water Act."