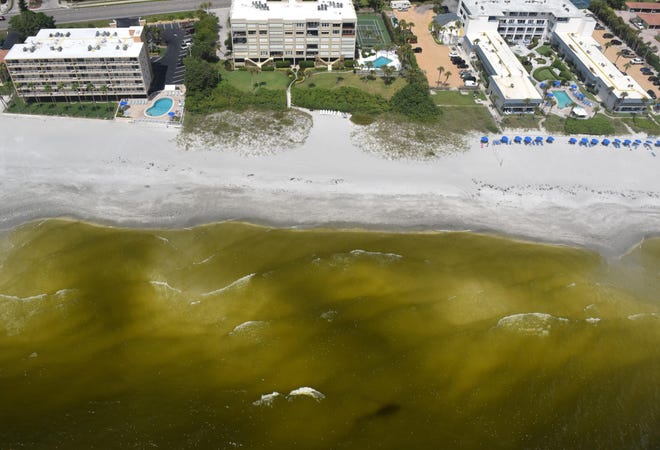 Researcher Michael Mullan may be one of the few Floridians who’s eager for another red tide.

It’s not that he’s hoping for environmental devastation and human misery, but each bloom adds more data to the picture he and researchers at Sarasota’s Roskamp Institute are piecing together.

And to bring their ongoing study into sharper focus, the nonprofit is seeking volunteers from Southwest Florida.

Roskamp has studied the causes and potential cures for neurodegenerative and neuropsychiatric disorders such as Alzheimer’s Disease, multiple sclerosis and Gulf War Illness. Their work has led to new treatments being clinically tested in Europe and the U.S. The institute is partnering with the Gulf of Mexico Coastal Ocean Observing System on the study, which is funded by with a $400,000 federal grant.

The goal is to understand the neurological effects of brevetoxins, said Mullan, Roskamp’s executive director. They’re the harmful compounds produced by Karenia brevis, the saltwater algae responsible for red tide. In large numbers, the microorganisms give the surrounding water a red tint, lending the algae its common name.